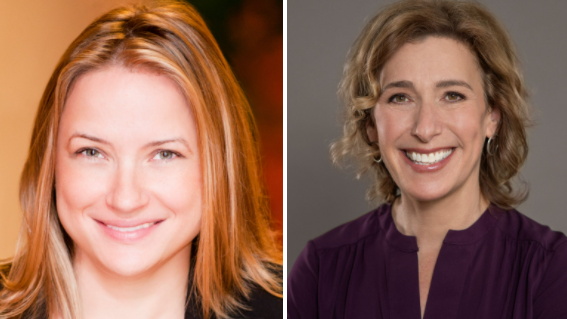 Discovery said that Courtney White, the president of Food Network, is leaving the company to launch a new production company.

The moves come as Discovery prepares to acquire WarnerMedia, which is being spun off from AT&T. The combination is expected to result in management changes and layoffs as Discovery has promised Wall Street billion in cost savings.

White was in charge of Food Network for four years. Before that she’d been with HGTV and Travel Channel. She leaves the company April 30.

“I’ve had the privilege of working with Courtney for more than 12 years while she led programming across the Discovery lifestyle portfolio — for HGTV, Travel Channel and Food Network,” said Finch. “She‘s an extremely talented executive, content creator and successful hitmaker and we look forward to continuing to partner with her as she launches her own company.”

Before being named to run HGTV, Latman ran Travel Channel and was executive VP for Investigation Discovery and American Heroes Channel.

“Jane has more than proven her leadership skills at HGTV where, so far this year, she leads the industry in launching six of the top 20 freshman hits among A25-54 — more than any other cable network,” said Finch. “She is the perfect choice to lead our important food and home content businesses and I’m confident she will bring the same creative magic to Food Network that she has to HGTV.” ■