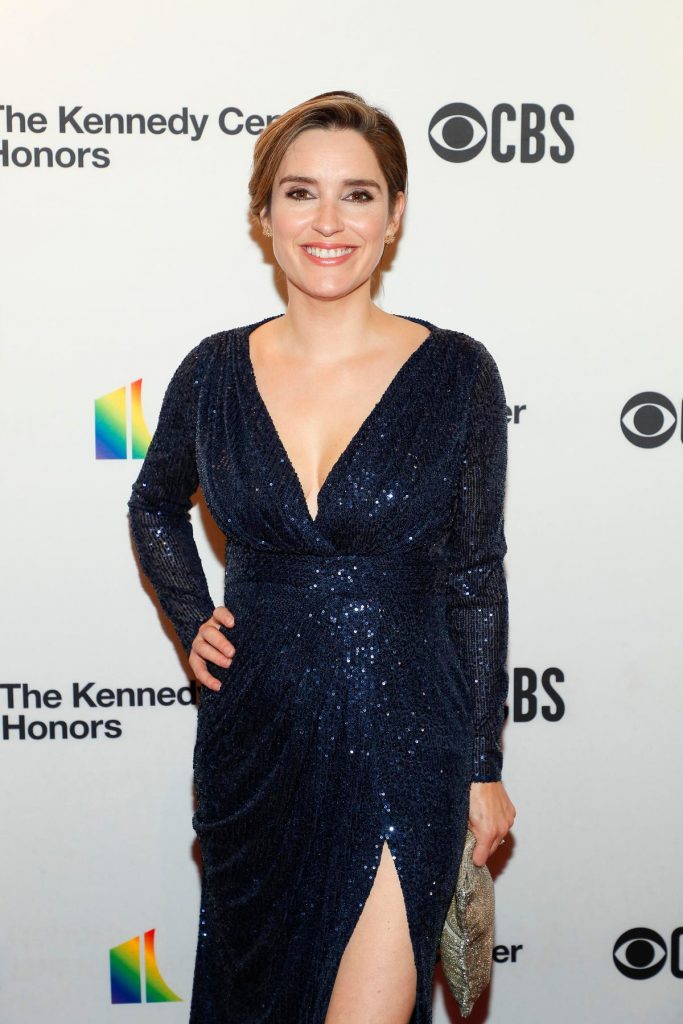 Local TV newscasts continue to be a primary source of trust with viewers. In a time of political division, a survey from Pew Research found  75% of U.S. adults have at least some trust in the information coming from local news organizations. By comparison, 58% say they have at least some trust in the information that comes from national news organizations. Also, during the pandemic and lockdown, Nielsen reported local TV news was a primary source of information.  Although ad dollars can fluctuate with elections, local news continues to be a primary revenue source for TV stations.

Mark Fratrik, Ph.D., SVP and Chief Economist, BIA Advisory Services says, “For some local television stations, with a considerable amount of investment in delivering news programming, it could be as high as 40-50%.” In 2022 local TV newscasts are expected to generate $17.9 billion in ad dollars with an additional $1.7 billion allocated toward digital.

With digital ad dollars for local news expected to increase, as viewers continue to migrate to streaming platforms and more local content becomes available. Two primary providers of local news, CBS and ABC, have, over the past few weeks, been active in repositioning or launching their local news capabilities across streaming platforms.

CBS: In January CBSN, their local live streaming news service was rebranded as CBS News Streaming. CBS News was the first major news network to launch a streaming network with CBSN, an ad supported streaming expansion of the national CBS News brand. Wendy McMahon, the President and Co-Head of CBS News, the CBS Television Stations and CBS News Digital, says, “The rebrand taps into the legacy of CBS News brand and highlights the availability across digital platforms with not only local news but also nationally produced news programs.”

CBSN debuted in local TV markets with its debut in New York in late 2018. Since then, the streaming service has been available in a number of prominent local TV markets in which CBS owns and operates a station. These are Los Angeles, Boston, San Francisco-Oakland-San Jose, Minneapolis-St. Paul, Philadelphia, Denver, Pittsburgh, Chicago, Dallas-Fort Worth, Sacramento and Baltimore. CBS announced the addition of Miami-Ft. Lauderdale as a new market in January. Detroit will debut their local service later in 2022. Hence, by the end of the year, CBS News Streaming will be available in 14 local markets.

As noted, with the rebrand, CBS News Streaming will include both national and local live news. Among the national programming will be 60 Minutes, Face the Nation with Margaret Brennan, CBS Evening News with Norah O’Donnell, CBS Mornings and CBS Saturday Morning and 48 Hours. Also included will be a reboot of Edward R. Murrow’s iconic Person to Person. The new interview program will be available online with CBS Evening News anchor Norah O’Donnell. There will be several other news programs including Eye on America, a documentary series among others.

CBS News says its streaming service reports steady growth in viewers. In 2021 the network said for the second consecutive year, their local and national streaming channels delivered over one billion streams. In total, the local streams from CBS stations grew year-over-year by 37%, its best year to date. In addition, CBS News said they will be adding 15,000 hours of live local news, for a total of 45,000 hours, by the end of this year. The audience growth has continued in 2022, with January setting another audience record.

Wendy McMahon adds there has been little, if any, cannibalization between the linear TV viewer and the streaming audience. “The importance is to meet the needs of viewers watching CBS News whenever and wherever they want whether it’s online or on TV. Also, the audience of streaming news viewers also tend to be younger than the audience of linear TV newscasts.”

Content will include local news, late breaking news, local weather and special programming. Also included will be stories from Localish an ABC owned digital lifestyle network promoting good news across local communities as well as other exclusive programming. Each market will have their own local coverage. ABC News says their streaming service will allow for more local news and greater in-depth stories providing audiences with a greater perspective and other events of local importance.

To gain access to any of these channels, users will need to download the apps for free from each station. The apps are accessible via each station’s website, on mobile and/or connected TV apps such as Roku, Apple TV, Amazon Fire TV, Android TV. The apps are available to everyone regardless of their home market.

Blair Harrison, Founder and CEO of Frequency says, “The benefits of ABC’s streaming launch are they can enjoy additional distribution from the rapidly growing FAST [free ad-supported streaming television] platforms while developing audience and viewing habits for a cord cutting future. A new forecast from Digital TV Research indicates that pay TV subs will fall below 50% to about 60 million subscriptions by 2027, a massive decline from the 91% it was in 2010. FAST platforms in the U.S. are growing at incredible rates, with just Pluto and Xumo claiming over 50 million viewers alone.”

As a result, streaming local news is getting more and more crowded. Rick Ducey, Managing Director, BIA Advisory Services points out other TV station groups are also streaming local news including; Grey Television’s with VUit, Sinclair with NewsON, Hearst with Very Local, Scripps with Newsy, Local Now is from the Allen Media Group and there is Haystack News. Roku and other platforms also have local news.

Rick Ducey notes, “Local news is the lifeblood of TV stations’ role in their communities. As audiences shift to more platforms for consuming local TV news, including mobile phones, tablets, desktops, laptops and connected TV, local TV groups are evolving their audience development strategies to become content centers that make their preferred content available wherever their audiences want to consume it. In some demographic groups, local TV news viewing occurs predominantly on digital platforms. Its where local TV needs to be, and now where you can find it with their own streaming solutions and from a variety of platform partners.”

In addition, there are national streaming news sources competing for eyeballs. These include; Fox Nation which was launched in 2018 (with Fox Weather recently launched). NBC News Now was launched in 2019 to go along with a streaming news channel, The Choice from MSNBC. In addition, there is ABC News Live and next month CNN+ is expected to make its debut.