FEMA brings supplies, including water and meals, to Ala. to support Hurricane Ian response 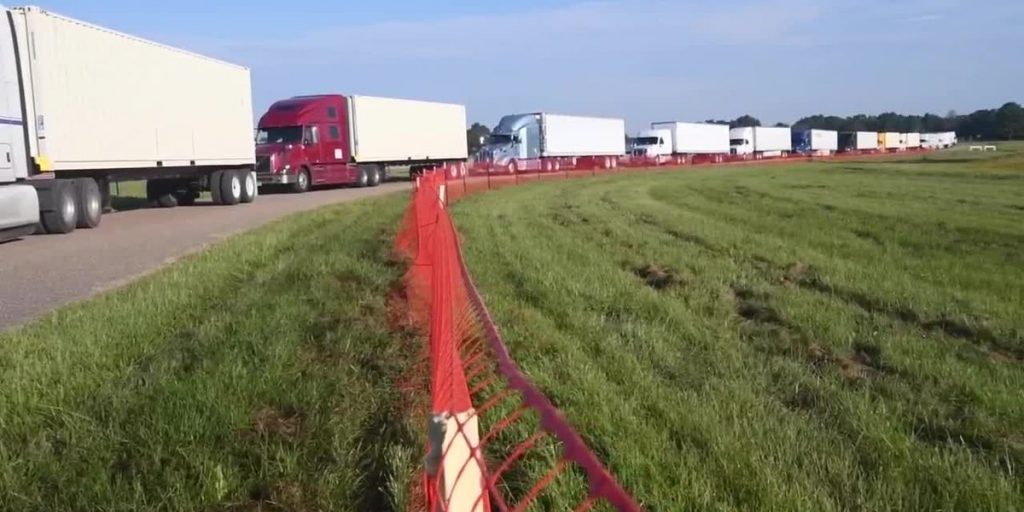 Hurricane Ian is expected to bring life-threating storm surge, hurricane-force winds and heavy rainfall along the west coast of Florida and the panhandle by the middle of the week.

Federal Actions Ahead of Ian

Subscribe to our WBRC newsletter and receive the latest local news and weather straight to your email.