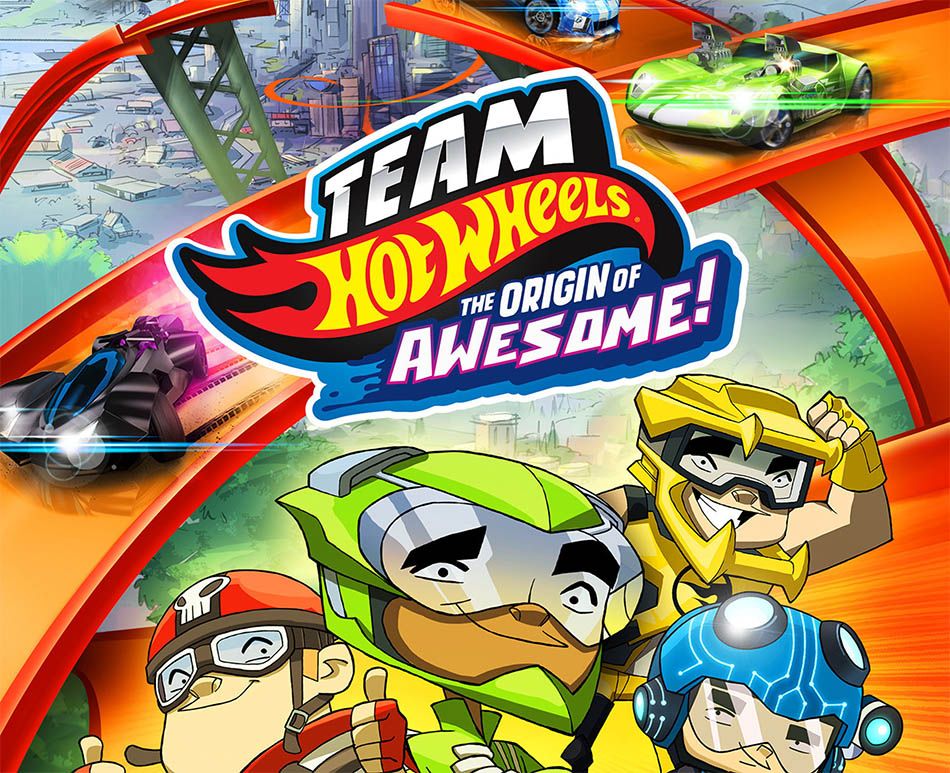 Under orders from Congress to limit ads in children’s TV shows, the FCC set limits of 10.5 minutes of commercials per hour during weekend kids’ programming and 12 minutes per hour on weekdays. Those numbers can add up fast if a station airs an ad related to the children’s programming — say an animated character from the show in a cereal commercial (known as host selling) — since the FCC then considers the entire program to be one long commercial.

That appears to be what happened with the Cunningham/Sinclair/Nexstar stations, which the FCC said aired a commercial for a Hot Wheels toy garage during the program Team Hot Wheels (opens in new tab). Some of the stations blamed Sinclair for providing the programming and the garage commercials. Sinclair in November 2020 volunteered to the FCC that 85 of its stations had indeed aired the show and the garage commercials and thus had aired program-length commercials in violation of FCC rules.

As to Cunningham’s point about the commercials being embedded in programming it got from Sinclair, the FCC said that “regardless of the technical or logistical constraints of airing programming, every licensee bears nondelegable responsibility for compliance with its regulatory obligations.”

But the FCC did propose a higher fine for Sinclair and Nexstar stations than the others, pointing to Nexstar’s ability to pay and Sinclair’s “lengthy history of prior offenses of the children’s television commercial limitations.”

The offending stations said the mistake was inadvertent, but the FCC said that was not a defense. “Although numerous broadcasters indicate in their renewal applications and commercial limit certification filings that these overages were inadvertent, this does not mitigate or excuse the violations,” the agency said. “The Commission has repeatedly rejected inadvertence as a basis for excusing violations of the children’s television commercial limits.“

“It is not always easy to be a mom right now,“ FCC chairwoman Jessica Rosenworcel said. “I know, because I am one. The screens around us are multiplying, and it is hard to keep tabs on what our kids are consuming, but in the Children’s Television Act, Congress sought to ensure that broadcasting would remain a special place for kids’ content.

“The law put clear limits on advertising on children’s programming,“ she added. “Those limits were ignored here, where broadcasters mixed toy commercials with content and violated our rules. This Notice of Apparent Liability is the result. I thank my colleagues for supporting this enforcement action because every parent wants to know their kids are safe and with so many ways to watch, honoring the principles in the Children’s Television Act is essential.” ▪️