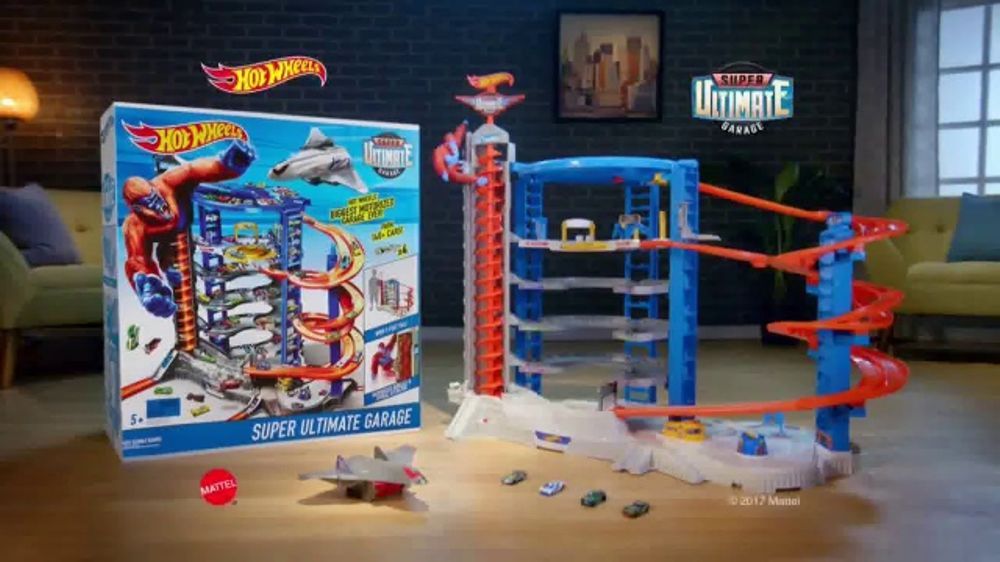 WASHINGTON—The FCC has issued $3,374,000 in fines to 21 broadcast television licensees finding that they “willfully and repeatedly” violated rules limiting commercials during children’s programming.

The violations occurred between Nov. 10 and Dec, 16, 2018 when a commercial for “Hot Wheels Super Garage” was inadvertently aired 11 times during eight 30-minute-long episodes of “Team Hot Wheels.” This was in violation of the Children’s Television Act of 1990 which, among other things, states that a program associated with a product, in which commercials for that product are aired, would be treated as a program-length commercial.

The commission said the violations came to light when stations admitted to breaking the rules when filing their license renewal applications in 2020.

“Multiple Broadcasters responded “No” to the question in their applications entitled Children’s Programming Commercial Limitations, indicating that during the previous license term, the respective stations failed to fully comply with the commercial limits on children’s television programming,” the commission said.

Sinclair Broadcast Group bear the brunt of the fines, incurring $2,652,000 for each of its 82 stations. SBG was the provider of the Hot Wheels programming along with the related “Super Ultimate Garage” commercials.  Several Nexstar stations and a range of smaller station groups were also fined.

The FCC said Sinclair’s violations were particularly egregious, “considering the number, nature, and circumstances of the commercial limit overages, as well as Sinclair’s history of prior offenses and ability to pay.”

“In the last 17 years Sinclair has been fined or admonished 11 times for program-length commercial violations, establishing an extensive history of prior offenses,” the commission said. “The circumstances and extent of the apparent violations here are particularly troubling because an experienced television licensee apparently committed them.

“Over the course of slightly more than a month, not a single employee noticed that at least one—and sometimes more—Hot Wheels commercials were airing during a Hot Wheels program,” the commission added. “This is a textbook violation of Commission rules that have been in place for more than 30 years.

“Sinclair, as a broadcast television company with roots stretching back five decades, was or should have been long aware of its compliance responsibilities in this context,” the FCC added. “Moreover, in light of its compliance record, the company should already have had a robust system in place to vet these advertisements. We consider Sinclair’s geographically extensive reach to a potentially large national audience of viewers as problematic as well.”

“It is not always easy to be a mom right now. I know, because I am one. The screens around us are multiplying, and it is hard to keep tabs on what our kids are consuming. But in the Children’s Television Act, Congress sought to ensure that broadcasting would remain a special place for kids’ content. The law put clear limits on advertising on children’s programming. Those limits were ignored here, where broadcasters mixed toy commercials with content and violated our rules. This Notice of Apparent Liability is the result. I thank my colleagues for supporting this enforcement action because every parent wants to know their kids are safe and with so many ways to watch, honoring the principles in the Children’s Television Act is essential.”