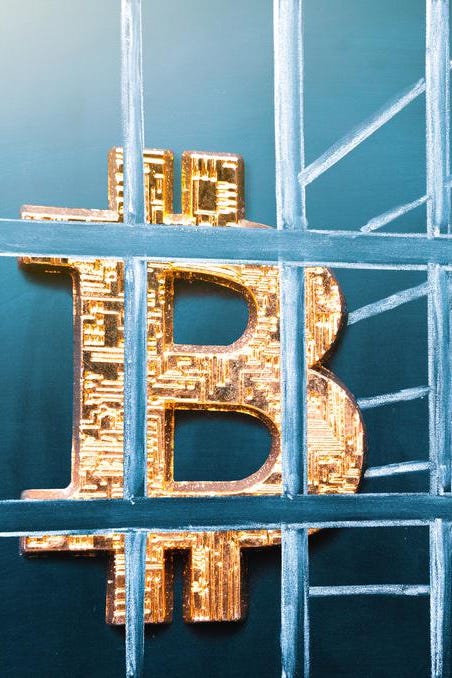 Last Friday, the Federal Bureau of Investigation (FBI) published a request for proposal (RFP) that requires state-of-the-art tracing and analytical software and software licenses to detect the illicit use of crypto by criminals. The Criminal Investigative Division (CID) Money Laundering, Forfeiture and Bank Fraud Unit (MLFBU) explains the reason for the RFP as due to “…changes in the usage of virtual currency by illicit actors has created the need for the FBI to acquire a tool that can trace a significant number of virtual currencies.”

The proposal says the FBI, “…needs state-of-the-art tracing and analytical tools capable of keeping pace with rapid, ever-changing technologies often exploited by illicit actors to avoid detection by law enforcement.” Specifically, the RFP requires the private contractor to provide, “…software and software licenses to the FBI for virtual currency tracing, graphing, clustering, and attribution of virtual currency transactions.” In addition, the contractor, “…shall provide software licenses for use on both an air-gapped FBI system and unclassified FBI system.”

The RFP requires software that can, “…support tracing of virtual currencies representing the top 95% of the market capitalization as listed on coinmarketcap.com at the time of proposal, starting with the largest currency.” In addition, the software will also need to support tracing the following ‘blockchains and associated virtual assets’ described in the proposal as Bitcoin, Bitcoin cash, Litecoin, Ethereum and all ERC-20 tokens.

The contract with the FBI would start as soon as March 25, 2022 for a one-year period, with options up to four additional years, and would initially order 250 licenses, support services and training billed on a fixed monthly basis. ‘Daily blockchain updates’ are one of the deliverables that is required under the contract, along with training materials and software patches / downloads.

For any vendor that passes the first phase of the evaluation, the second phase will consist of demonstrations. One of the demonstrations will be live and conducted by the ‘FBI’s controlled Innovation Lab’ on a stand-alone system to see if the products perform against a scenario presented by the FBI. A second demonstration against outlined capabilities in the RFP will also be needed, including the following cryptocurrencies listed below.

The full RFP is available on the U.S. official government contract system under Notice IDDJF-22-0600-PR-0002688. The ‘current SOW’ or statement of work is an attachment on that link which contains the details reported on in this article.

Disclosure: I own some Bitcoin.