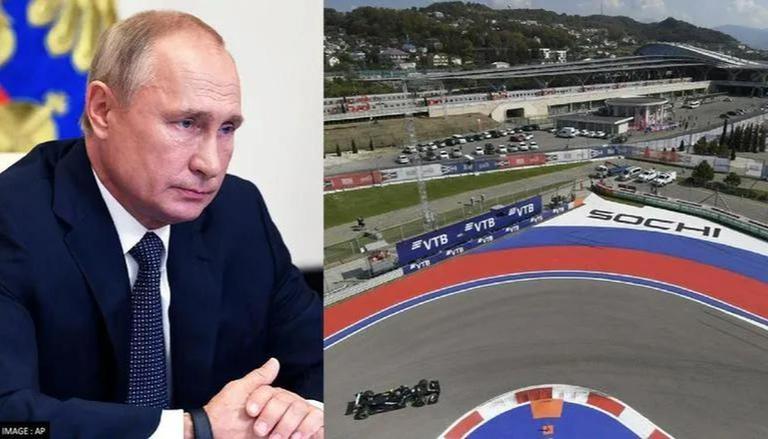 Amid the ongoing war between Russia and Ukraine, Formula 1 has terminated its deal with its broadcaster in Russia, The Race reported on Thursday. According to the media reports, with this latest development, the state-owned Match TV will no longer make F1TV available in the country. It said that Match TV has officially confirmed the stoppage of its F1 deal due to Russia’s invasion.

“The Match TV channel was informed of the termination of our agreement to broadcast F1. Unfortunately, the 2022 season will not be shown on our channel, despite the long-standing fulfilment of all the financial and marketing obligations from our side,” The Race quoted the channel’s executive producer Aleksandr Taschin as saying.

“We regret what is yet another politicised act from Western colleagues, and we hope that the many fans of auto racing in Russia will yet get to view F1 on the big screen, commentated by our voice of Formula 1 – [long-serving Russian F1 broadcaster] Alexey Popov,” he added. As per the media report, Russians will not be able to enjoy Formula 1’s Codemasters-developed official video game, as its new publisher Electronic Arts has suspended sales of its products in the country. Earlier last week, Formula One has terminated its contract with the Russian GP. While announcing the development, Forumla One had said it would be impossible to hold the event in Sochi amid the Russia-Ukraine war.

In a statement confirming the development, F1 said, “Formula 1 can confirm it has terminated its contract with the Russian Grand Prix promoter meaning Russia will not have a race in the future”. The race was scheduled to take place on September 25 this year, at the Sochi Autodrom. Formula One became the latest sport governing body following, FIFA, UEFA, IOC among others to take strict measures against Russia. It is worth mentioning Russia has officially announced a full-fledged war against its neighbouring country, Ukraine– nearly two days after it had recognised the disputed regions of LPR and DPR as independent states. Since then, hundreds of globally recognised brands and several sports clubs have either suspended their services or have taken an exit from the Russian market. In the first week of March, the International Paralympic Committee (IPC) had announced its decision to bar Russian and Belarusian athletes from taking part in the 2022 Bejing Paralympic Winter Games.