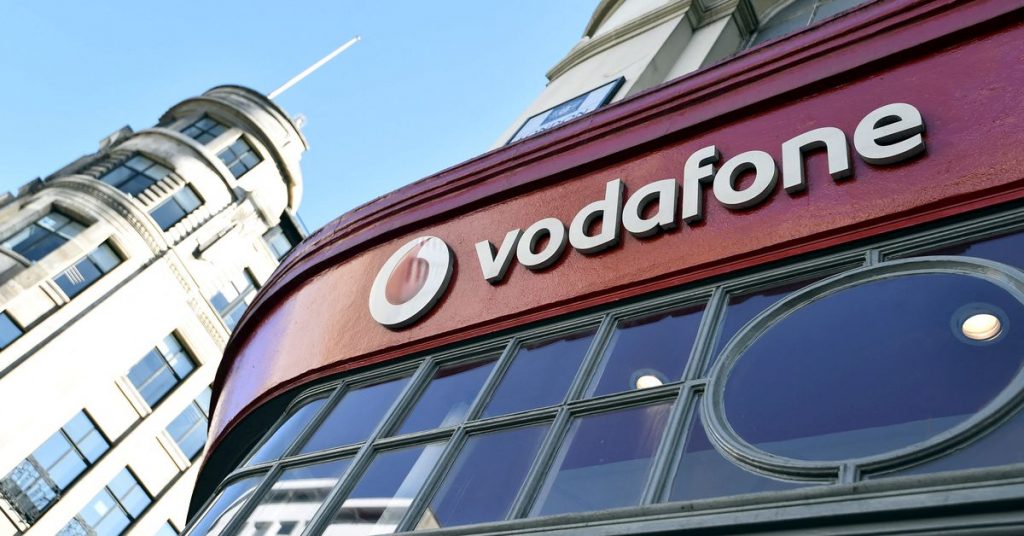 LONDON, Jan 22 (Reuters) – Telecom firms Vodafone (VOD.L) and Iliad are in talks to strike a deal in Italy that would combine their respective businesses in a bid to end cut-throat competition in the euro zone’s third-biggest economy, sources familiar with the matter told Reuters.

Discussions between the two companies are ongoing and both parties are actively studying ways to clinch a tie-up of their respective businesses in Italy, the sources said, speaking on condition of anonymity.

Iliad, which will make its wireline broadband debut in Italy on Jan. 25, is working with investment bank Lazard (LAZ.N) on its strategic plans in Italy, one of the sources said, cautioning that a deal was not certain.

If successful, a deal would create a telecoms powerhouse with a mobile market penetration of about 36% and combined revenues of nearly 6 billion euros ($6.80 billion).

Iliad, led by billionaire founder Xavier Niel, has been reviewing options to further expand in Italy in recent months as it seeks to take advantage of deal fever in Italy’s telecoms industry to accelerate consolidation and cease a price war that has been slashing its margins, the sources said.

Niel, who founded Iliad in 1990 and sits on KKR’s board as an independent board director, wants to play kingmaker in the fragmented Italian telecoms market where he started an aggressive price war in 2018 when Iliad made its first foray in Italy.

Iliad’s Italy boss Benedetto Levi said on Jan. 13 that the French firm was open to buying a rival operator.

“If a company, as a whole or in part, becomes available on the market we will consider it without any preconception,” he told financial daily Il Sole 24 Ore.

Previously, Vodafone’s boss Nick Read said on Nov. 17 that consolidation was needed in Europe, particularly in Italy, Spain and Portugal where “all players are suffering.”

Vodafone has annual revenue of about 5 billion euros in Italy and a 28.5% market penetration among mobile phone customers, according to Italy’s communications watchdog AGCOM.

Iliad is instead much smaller with its Italian unit reporting 674 million euros in annual revenue in 2020 and a mobile market share of about 7.7%, according to AGCOM. But the company has fared well during the pandemic, with third quarter sales up 21% to 207 million euros in 2021.

Any tie-up between the two firms would need to win the blessing from both Rome – which sees the country’s telecoms infrastructure as an asset of strategic interest – and European antitrust regulators who ruled against previous merger attempts in Europe including Three’s takeover of Britain’s O2 in 2016, one of the sources said.

Iliad itself was allowed to enter Italy as part of the remedy package that Vimpelcom and Hutchison negotiated with European regulators to combine their Italian mobile operations in 2016 without altering the number of existing players.

Last year, Niel made a 3.1 billion euro offer for full control of Iliad and subsequently delisted the company from the Paris stock market, signalling his intention to turn the group into a “leading telecommunications player in Europe.”

Reporting by Pamela Barbaglia in London and Elvira Pollina in Milan, additional reporting by Mathieu Rosemain in Paris. Editing by Louise Heavens