Ex-Google CEO thinks 5G in the US is a joke, calls out AT&T and Verizon 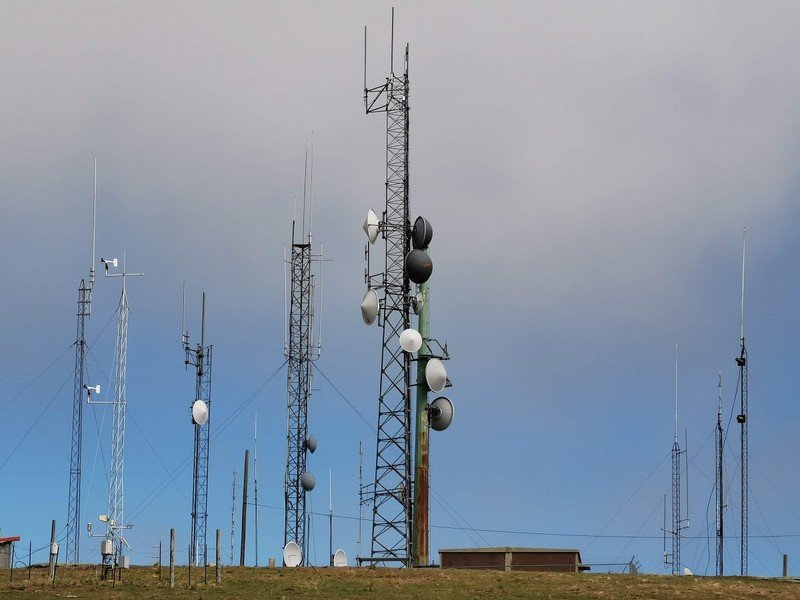 Carriers, chipmakers, and smartphone OEMs have all hailed 5G as a huge leap, giving us access to unprecedented speeds and lower latency to unlock new use cases and possibilities. However, former Google CEO, Eric Schmidt, and Harvard professor Graham Allison argue that this has been far from the case, at least in the U.S., where 5G has fallen behind.

In an article penned for The Wall Street Journal, both Schmidt and Allison note how 5G speeds are often slower than 4G in many of the largest cities in the U.S., citing a speed test performed by PCMag in August 2021. The test found that T-Mobile was the only carrier with a 5G network that was faster than its 4G, likely due to its mid-band spectrum deployment following the Sprint merger.

The article calls out both Verizon and AT&T for their poor 5G performance, which likely contributes to America’s average mobile internet speed of just 75Mbps. Schmidt and Allison point out China’s average of 300Mbps as well as South Korea, which is even faster. They also note how China has become the global leader in supplying 5G infrastructure, despite the U.S. sanctions against Huawei.

One big reason for the lack of 5G leadership is the friction between U.S. carriers and Washington D.C. The article points to the recent drama between U.S. airlines and carriers as an example of how Washington is seemingly “dithering” when it comes to 5G investment. The Innovation and Competition Act is also a point of contention, as it sets aside $1.5 billion towards 5G spending through 2026. In contrast, China is set to spend roughly $100 billion on 5G through the same period.

Schmidt and Allison point to China’s investment in the mid-band spectrum as a big contributor to its leadership. In the U.S., T-Mobile, arguably the best wireless carrier in the U.S., has been the leader in mid-band spectrum deployment as AT&T and Verizon spend billions to catch up.

While it seems like things may be picking up in the U.S., Schmidt and Allison are calling for Washington to make 5G a priority, lest “China will own the 5G future.”

You can read their article over at The Wall Street Journal.


We never got a Razr successor in 2021, but we’re expecting Motorola to release the Razr 3 at some point this year. These are just some of the points we hope Motorola gets right with its next foldable.