Everything Coming to Streaming Services This Weekend (March 11) 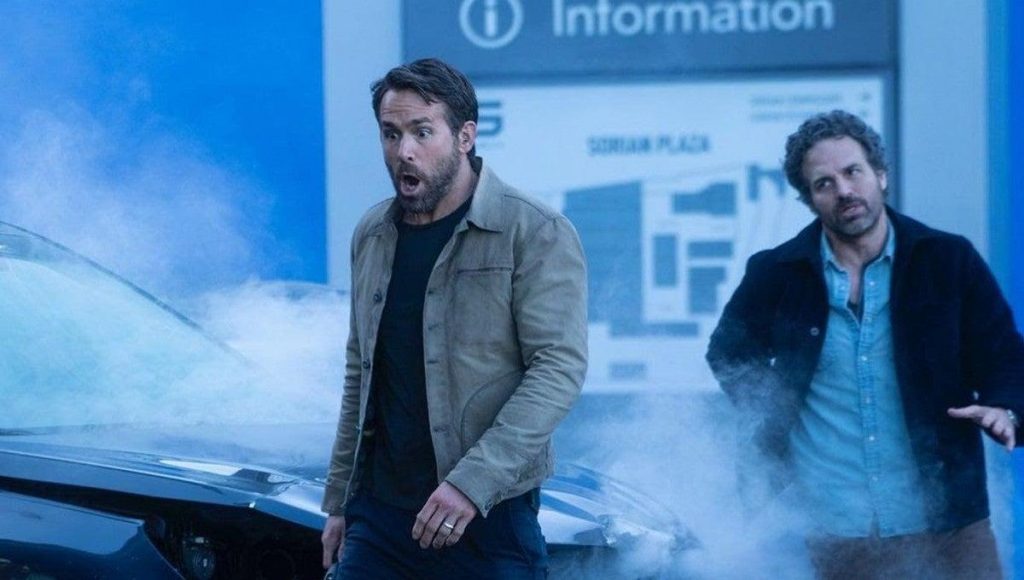 The weekend is finally upon us, and this weekend is going to be an especially exciting one for movie fans and streaming subscribers. Last Friday, it was clear that the weekend would belong to the big screen, with The Batman delivering a massive debut as fans flocked to theaters around the world. Now the spotlight is shifting over to streaming services. Two of the most anticipated movies of the early months of 2022 are both arriving exclusively on streaming services this Friday.

On Netflix, Ryan Reynolds is reuniting with Free Guy director Shawn Levy for another family sci-fi film, The Adam Project. Telling the story of a man who travels back in time to work alongside his younger self to prevent the problems of the future, The Adam Project also stars Mark Ruffalo, Jennifer Garner, and Zoe Saldana.

The other big movie this weekend belongs to Disney+. Pixar’s latest film, Turning Red, comes from Bao director Domee Shi, and is skipping theaters in favor of an exclusive streaming release. The film follows a young girl who inherited a unique trait from her family — she turns into a giant red panda when she gets emotional.

While The Adam Project and Turning Red will garner a ton of attention, they’re far from the only titles debuting on streaming services this weekend. You can check out the full list of new arrivals below!