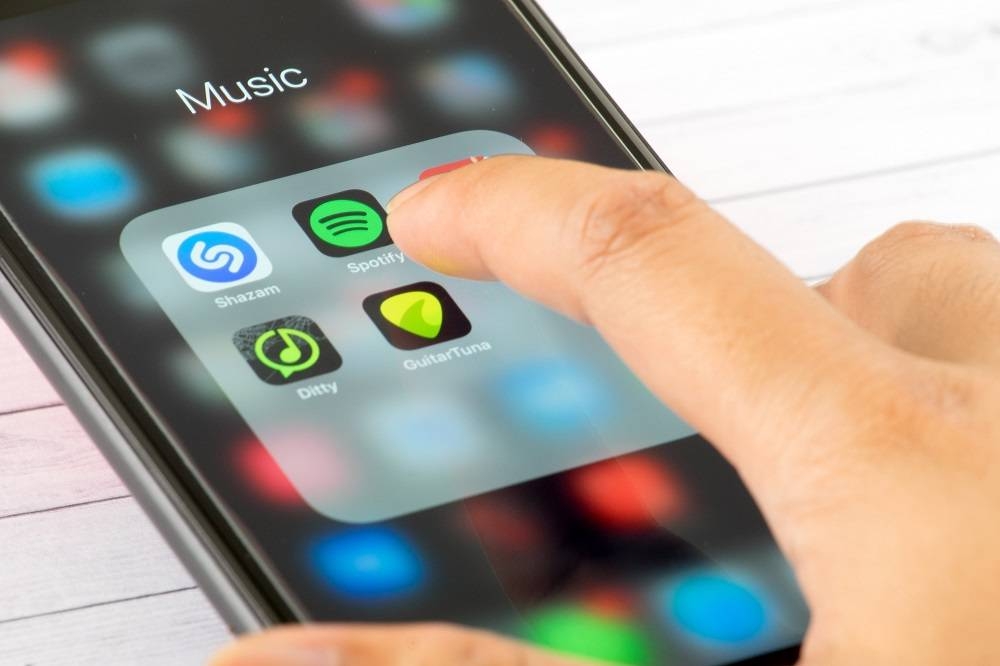 It would take music lovers about 571 years to listen to the entire Apple Music catalogue. ― Shutterstock pic

SAN FRANCISCO, Oct 8 ― Music lovers often feel like they are missing out on the latest music releases. And now we know that it’s not just a feeling: nearly 100,000 new songs join the catalogues of streaming platforms like Spotify, Apple Music and Soundcloud every day.

This colossal statistic comes from two music industry giants, namely Sir Lucian Grainge, the CEO of Universal Music Group, and Steve Cooper, the outgoing CEO of Warner Music Group. They spoke about it during two separate events, the Goldman Sachs Communacopia + Technology conference in San Francisco and the Music Matters conference in Singapore, held in September.

“Today, on any given day of the week, roughly 100,000 tracks of music are uploaded to SoundCloud, Spotify, Apple, [and] so on,” said Steve Cooper at the Goldman Sachs Communacopia + Technology conference, which was attended by Music Business Worldwide. The Warner Music Group boss emphasised how difficult it is for emerging artists to get their music out in this ultra-competitive ecosystem.

Sir Lucian Grainge agrees. He also says that record companies have an even more important role to play in this saturated market since they have the expertise to launch the careers of less experienced musicians. Of course there’s also the matter of TikTok, the Chinese social network that has become a genuine trendsetter in the matter of music.

Artists, both amateur and more established, are not the only ones who feel helpless amidst this huge musical offer. Music streaming platform users also express feeling lost. Many are overwhelmed by the abundance of options and don’t know how to navigate through catalogues with tens of millions of songs, even a hundred million in the case of Apple Music.

A virtuous circle ― or a vicious one?

Apple’s streaming service recently announced that its subscribers can now enjoy 100 million different songs on its platform, far more than the most avid music lover will listen to in a lifetime. Indeed, if we estimate that a hit song lasts, on average, three minutes, it would take about 571 years to listen to the entire music catalogue of Apple Music. Without taking a single break from listening. “More music than you can listen to in a lifetime, or several lifetimes. More music than any other platform. Simply the biggest collection of music, in any format, ever,” wrote Rachel Newman, Apple Music’s global head of editorial, in a blog post.

Meanwhile Spotify boasts a catalogue of over 80 million songs on its platform, as well as 4 million podcasts. The war of numbers is well and truly on between Spotify, Apple Music, Deezer and Quobuz. For consumers, this competition between streaming services around the size of their catalogue may seem ridiculous … and downright dizzying. It’s not surprising then that many rely on platforms’ playlists and recommendation algorithms to expand their horizons. While these tools may be convenient, they risk, locking users into a musical bubble. An irony, even though they have millions of different songs at their disposal in a few clicks. ― ETX Studio