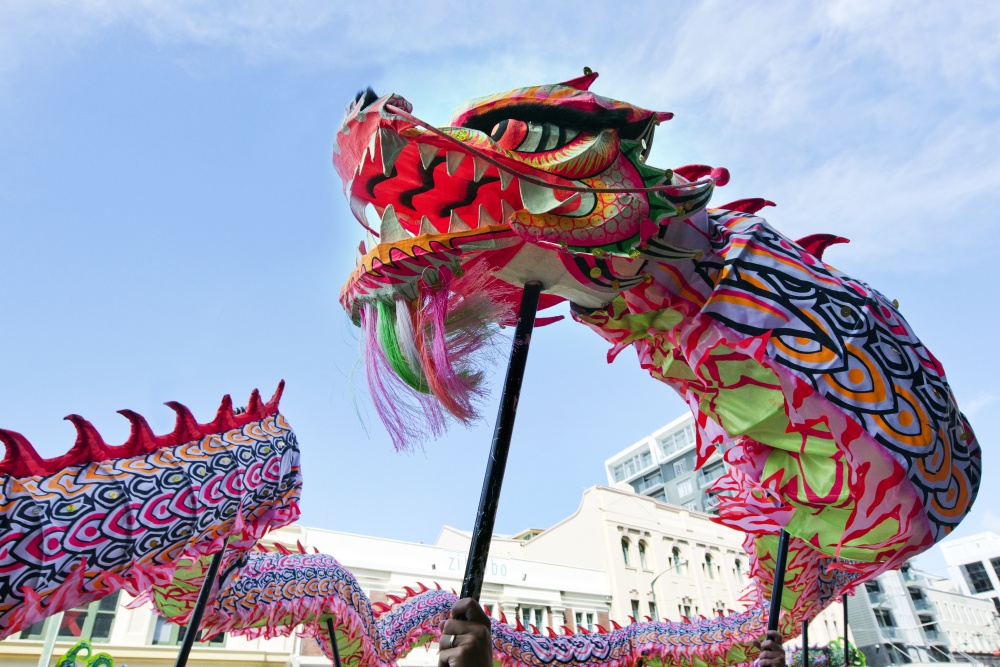 The EU says it has filed a complaint about China to the World Trade Organisation (WTO). The complaint accuses China of preventing EU companies from approaching foreign courts to protect and use their patents.

EU is puttin’ on the writs

Now China blocks EU technology manufacturers, who have invented new types of 4G and 5G technologies, from enforcing their rights when their patents are infringed. The patent holders who approach foreign courts typically face huge fines in China, placing them under pressure to settle for licensing payments that are below market rates.

In the filing, the EU claimed that this Chinese policy is particularly harmful to innovation and growth in Europe because it neutralises any technological advantage that EU companies might gain, by stopping them from exercising and enforcing their rights. Intellectual property recognition would provide the natural checks and balances needed to maintain a fair competitive market. The EU has raised this matter with China on multiple instances, but no solution has been reached.

Will WTO stand up to China?

Since this policy violates the WTO’s TRIPS Agreement, the EU has requested consultations at the WTO.  “We must protect the EU’s vibrant high-tech industry, an engine for innovation that ensures our leading role in developing future innovative technologies,” said the EC’s commissioner for trade Valdis Dombrovskis, “EU companies have a right to seek justice on fair terms when their technology is used illegally. That is why we are launching WTO consultations today.” If the EU’s request for consultation is not resolved to its satisfaction within 60 days, it can ask the WTO to convene a panel to decide on the issue, reports legal news and commentary site The Jurist.