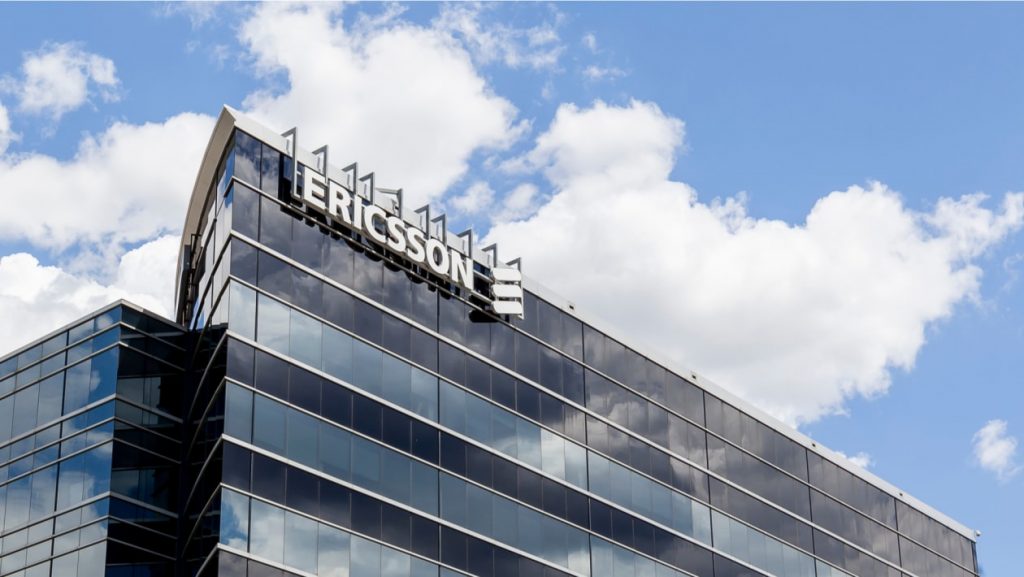 Ericsson’s decision to pull out of Russia is likely to stifle the country’s 5G rollout, leaving the country’s main mobile operators and businesses without a supplier.

The Swedish telecom giant announced the decision on Monday, six weeks after it suspended supplies to Russia as part of sanctions imposed due to the country’s invasion of Ukraine.

The move to suspend business in Russia “indefinitely” will further delay the country’s 5G rollout and make it difficult to maintain the existing 2G, 3G, and 4G networks.

Ericsson supplies equipment to three of the largest Russian mobile operators – MTS, Megafon, and Tele2 – having signed a deal to provide MTS with 5G-ready equipment in 2020. In 2021, the two companies agreed to cooperate on the construction of commercial LTE / 5G-ready networks for multiple leading Russian enterprises, including SIBUR, EVRAZ, and Severstal. Megafon has depended on Ericsson for radio-relay equipment, while several Russian companies, including Tele2, are customers of Ericsson’s private wireless network offerings.

Ericsson’s exit “represents a further opportunity for other players such as Huawei to continue growing its presence in the country”, according to telecom industry analyst Paolo Pescatore, who described today’s announcement as “inevitable”.

However, reports from late last week suggest that Huawei has joined the international boycott of Russia, refusing to enter into new contacts with Russian telecom operators as well as considering closing its Russian offices, according to Forbes Russia and GizChina.

Huawei, which has a 33% market share of all cellular base stations operating in Russia, could benefit tremendously from staying in Russia – especially in the wake of Ericsson and Nokia’s exit.

Janis Kluge, senior associate at the German Institute for International and Security Affairs, described the move as “painful to Russia”, adding that Huawei and Ericsson “are Russia’s most important providers of mobile communications infrastructure”. Huawei wasn’t immediately available for comment.

It will also be a “huge blow” to Ericsson, Pescatore told IT Pro, as the telecom “will not be paid” for its Russian networks.

Ericsson announced that it would record a SEK 0.9 billion (£73 million) provision in its first-quarter results “to write down the related assets and book exceptional costs”.

Driving the next wave of innovation

Freedom from business constraints and manual IT tasks

Driving the change in infrastructure