Ericsson to showcase 5G and innovative tech at LEAP22 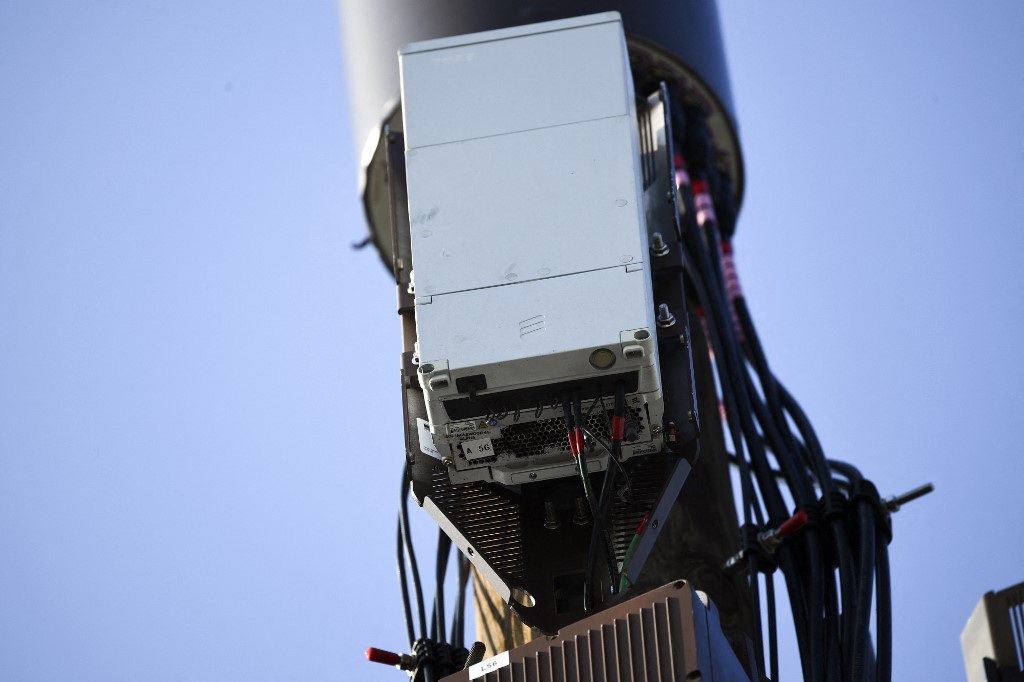 China has selected 15 pilot zones and identified several areas of application to “carry out the innovative application of blockchain” technology, according to a joint government statement on Sunday.


The pilot zones include areas in China’s major cities of Beijing and Shanghai, as well as Guangzhou and Chengdu in the southern Guangdong and Sichuan provinces respectively, according to statement on the Cyberspace Administration’s official Wechat social media account.


The entities will conduct the projects in fields such as manufacturing, energy, government and tax services, law, education, health, trade and finance, and cross border finance.


“Each area’s cyberspace administration and relevant industry regulator should… Give full play to the role of blockchain in promoting data sharing, optimising business processes, reducing operating costs and improving collaboration efficiency in building a credible system,” the statement said.


In October 2019, China president Xi Jinping said the country should accelerate the development of blockchain technology as the core for innovation.


Although China is promoting blockchain technology, it has banned bitcoin, which is based on the technology.

Regulators in September cracked down on cryptocurrencies with a blanket ban on all crypto transactions and mining.


The statement was jointly issued by 16 governmental bodies, including the ministry of education, ministry of industry and information technology, the central bank, the National Energy Administration and China Securities Regulatory Commission, according to the cyberspace administration statement.