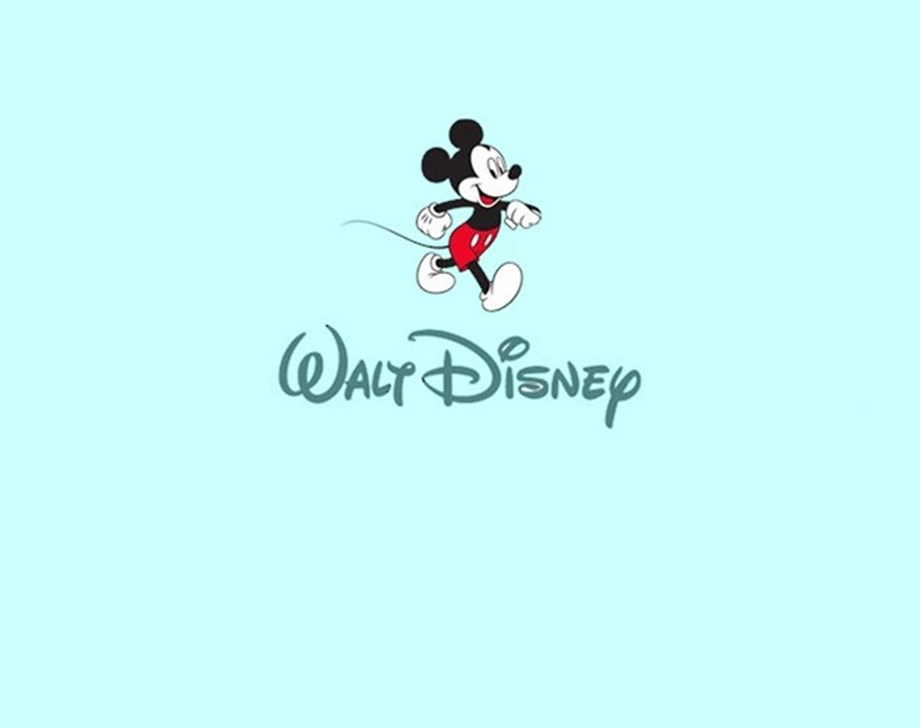 The Walt Disney Co Friday said it will offer a cheaper, ad-supported version of its Disney+ streaming service later this year as it seeks to reach its goal of profitability by 2024. Disney joins a growing number of media companies, including AT&T’s WarnerMedia, Comcast, Discovery and Paramount Global, in offering ad supported tiers of their streaming services to capture price-sensitive customers.

After a successful first season, sci-fi drama series “Star Trek: Picard” returns to see its titular hero, played by British actor Patrick Stewart, boldly going where he hasn’t gone before – into a relationship. “I really enjoyed the relationship aspects of the show, certainly when they are in a romantic atmosphere. That has been fascinating from the in,” Stewart, 81, told Reuters.

Madrid’s Teatro Real on Friday said it has cancelled performances of the prestigious Bolshoi Ballet scheduled in May because of the Russian invasion of Ukraine and the “painful humanitarian emergency” it has caused. Thousands of people are believed to have been killed or wounded and more than 1 million refugees have fled Ukraine since Feb. 24 when Russia’s President Vladimir Putin ordered the biggest attack on a European state since World War Two.

U.S. TV producer and writer Shonda Rhimes, British make-up artist Pat McGrath and French blogger Lena Mahfouf are being honoured with Barbie dolls in their likeness as part of a celebration of female business founders. In its latest Barbie role models line-up, toy maker Mattel is paying tribute to women from around the world, including Sonia Peronaci, founder of Italian cooking website “GialloZafferano” and German digital entrepreneur Tijen Onaran.

A Los Angeles judge on Wednesday granted reality TV star Kim Kardashian’s request to be declared legally single from rapper Kanye West after nearly eight years of marriage. The businesswoman and star of “Keeping Up with the Kardashians” filed for divorce a year ago, citing irreconcilable differences with West, who has legally changed his name to Ye. The couple have four children ranging in age from 2 to 8.

Dolly Parton will take center stage on Monday at the 57th Academy of Country Music Awards, hosting the Las Vegas event alongside fellow singer-songwriter Jimmie Allen and rising star Gabby Barrett. The awards ceremony will feature a tribute by Grammy-winning singer Kelly Clarkson to the 76-year-old Parton, one of country music’s most beloved artists and a cultural icon who transcends the genre.

Veteran Paul McCartney, rapper Kendrick Lamar and U.S. chart-topper Olivia Rodrigo will perform at Glastonbury in June, organisers said on Friday, after the music festival returns following a three-year absence due to the COVID pandemic. McCartney and Lamar complete the list of headliners for the main Pyramid stage at the June 22-26 festival after Billie Eilish and Diana Ross were previously announced as part of the line-up.

Hollywood couple Ashton Kutcher and Mila Kunis have raised over $6.8 million as of Friday, a day after setting up a GoFundMe page seeking humanitarian aid for Ukrainian refugees. Kunis, who was born in Chernivtsi, Ukraine in 1983, moved to the United States in 1991.