England vs Senegal live stream: how to watch World Cup 2022 online from anywhere 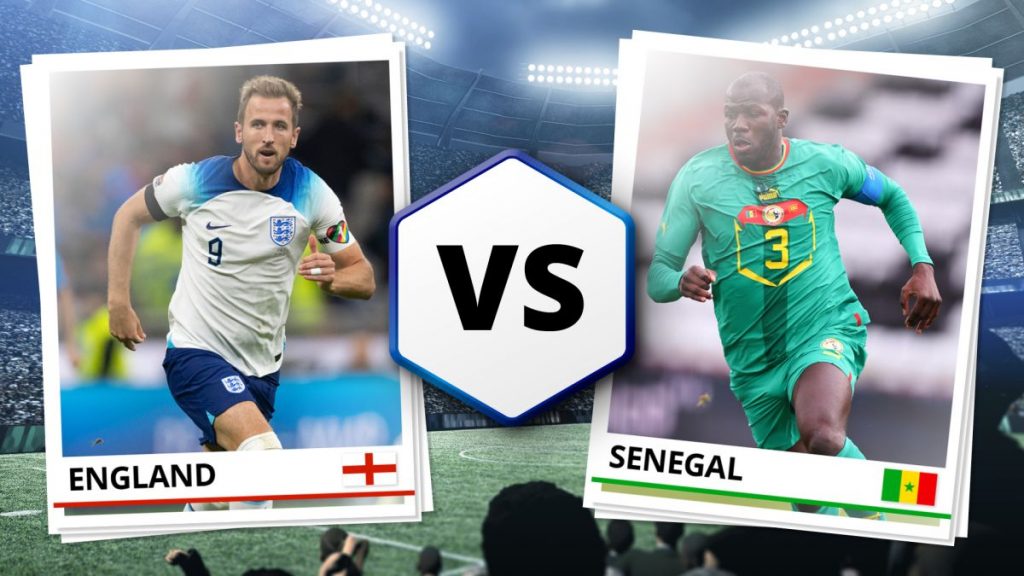 Senegal face an England team that have blown very hot and very cold at World Cup 2022. They were the joint-top scorers through the group stages, but have been accused of being flat-track bullies, a label that Senegal will put to the test as they meet in the round of 16. The Group A runners-up will match their best ever World Cup showing with a victory. Here’s how to watch an England vs Senegal live stream in the knockout stage of the 2022 World Cup in Qatar.

England struck home nine goals during the group stage, with six different players getting their names on the scoresheet. Conspicuous by his absence from that list is Harry Kane. The Three Lions captain and center-forward hasn’t really come close to scoring but he’s become England’s playmaker-in-chief, laying on three assists, more than any other player in Qatar.

As they showed against Iran and Wales, Gareth Southgate’s men are capable of blitzing opponents, but they had no answer when the USA took the game to them. Senegal have played on the front foot throughout, and in the lightning-quick Ismaila Sarr they have a player who can create something out of nothing, and it’s likely that he’ll line up against either Kyle Walker, who’s still building up his fitness, or the defensively suspect Trent Alexander-Arnold.

Whether Aliou Cisse has deployed Sarr on the left wing or the right wing, he’s made things happen for the Lions of Teranga and, with Sadio Mane out of action, Boulaye Dia has stepped up to the plate up front. Throughout every game so far, though, Senegal have looked vulnerable at left-back. Goalkeeper Edouard Mendy has had a few shaky moments too.

England vs Senegal live stream: watch every World Cup 2022 game for FREE in the UK

Watch England vs Senegal live stream from any country

If you’re abroad during World Cup 2022, and want to tune into your usual home coverage, you’ll most likely find yourself geo-blocked and will need to use a VPN to unlock your access.

A VPN is a piece of software that allows you to change your virtual location and access any streaming service you need. They’re easy to use and super-secure. We rate ExpressVPN as the best VPN for streaming.

How to watch England vs Senegal: live stream World Cup 2022 soccer in the US without cable

How to watch World Cup 2022 for FREE in India

Kyle Walker managed an hour against Wales on his return from groin surgery, while James Maddison is fit after sustaining a minor knee injury on the eve of the tournament, which has kept him off the pitch entirely.

Alious Cisse has no injury concerns, but midfield enforcer Idrissa Gueye is suspended after incurring two yellow cards during the froup stage. If Senegal win, Nampalys Mendy, Ismail Jakobs and Boulaye Dia would miss the quarter-final if they pick up another booking.