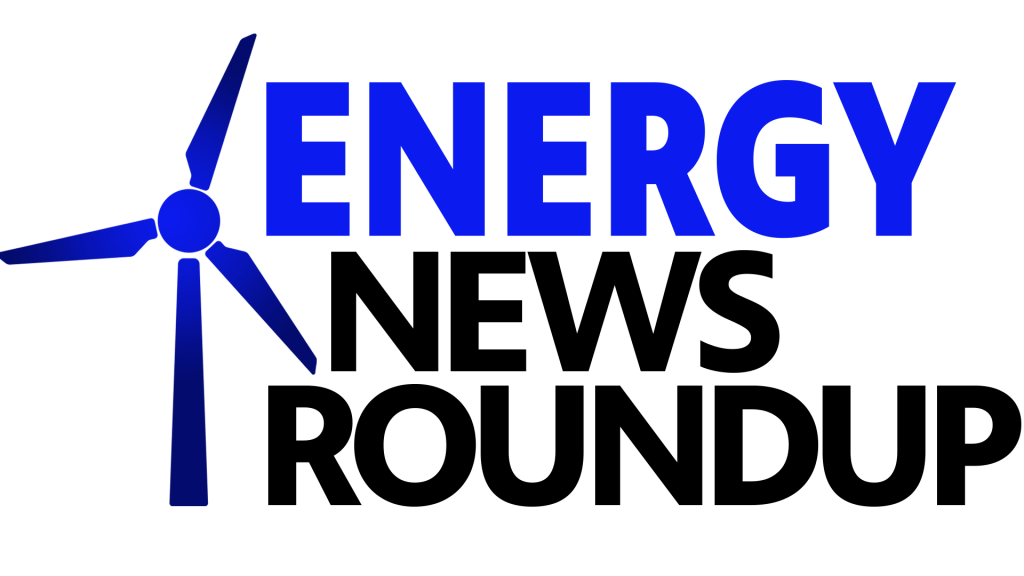 Click on the headline to read the full story:

Illinois Solar for All is getting a boost from new state funding and rules that will empower community groups to do more outreach and education, which advocates hope will help identify more potential participants.

Vistra Energy held two public meetings to provide details on their plans to cap a southern Illinois coal ash storage site and build a utility-scale solar project on top of it.

The northern Indiana utility NIPSCO wants to raise rates to clean up coal ash ponds at its Michigan City coal plant and consumer advocates fear other utilities in the state may follow suit.

The Indiana Department of Transportation released its draft plan last week, which describes when, where and how it plans to deploy a network of electric vehicle charging stations capable of charging up cars in a matter of minutes ― and ensure the network is sustainable.

Following the Indianan Department of Transportation’s EV network plan, a coalition of gas stations and retailers says there are not enough fast chargers in the state to successful make the transition to EVs without the help of private businesses — and right now many of those businesses cannot afford fast-chargers without state or federal assistance.

Power grids are dangerously strained and rolling blackouts are growing increasingly common across the country. Outages are so routine in some Detroit suburbs ― up to six times a year ― that one retiree depleted their savings to buy a generator to secure their breathing machine.

Michigan-based startup Sesame Solar is producing the world’s first fully-renewable nanogrid for natural disaster relief. The units can be used as mobile communications and command centers, medical units, kitchens and even temporary housing. Previously, mobile units like these have typically been powered by diesel fuel.

General Motors’ joint venture with LG Energy Solution is on track to receive a multibillion-dollar loan from the U.S. government to build battery cell plants for electric vehicles, including one going up in Lansing. The Department of Energy announced “a conditional commitment” for $2.5 billion to GM and LG’s 50-50 joint venture called Ultium Cells LLC.

General Motors says it will take out fixed-rate bonds to invest in projects such as zero-emission vehicles, battery systems, fuel cells and charging infrastructure.

Two different treaties with the U.S. could lead to very different outcomes for Line 5 – a controversial pipeline in the Great Lakes. One treaty is with Canada, promising not to disrupt the flow of hydrocarbons across the border. The other one is with Tribal nations in what’s now northern Michigan; it guarantees the right to hunt and fish throughout their ceded territory.

How the U.S. decides to interpret conflicting treaties with Indigenous tribes and Canada could determine the fate of the Line 5 pipeline in the Straits of Mackinac.

An historic wind turbine that for decades served as a clean energy symbol and up north geographic marker recently came down near Traverse City. When first built in 1996, the historic M-72 wind turbine was the United States’ tallest and largest energy-producing wind turbine, plus Michigan’s first owned by a municipal electric utility

In Detroit, the majority of charging stations are located in affluent areas with small minority populations. Multiple studies have shown that purchasing and charging electric vehicles presents unique financial and safety challenges for people of color.

Solar energy jobs were up in 47 states and increased 9% nationwide from 2020 to 2021. Minnesota saw an increase of 14%. The industry growth is due to a year of record solar installations driven by increased demand for renewable energy among residential customers, municipalities, businesses, and electric utilities.

The Minnesota Clean Energy Resource Teams, a public-private partnership, has launched an initiative to lower energy costs in manufactured home communities by connecting them with federal resources.

The Cleveland suburb of Shaker Heights has submitted a plan to state regulators for a citywide electric aggregation program that would be sourced entirely by renewable energy.

Resistance to renewable energy is growing in America’s farm country. In the Ohio village, a solar proposal has divided the community reflecting in a growing national trend that threatens to slow the clean energy transition.

Enbridge announced that construction is underway for two solar farms in both Portage and Adams. The two projects combined will create 20 megawatts of solar energy that will be used to help power the company’s crude oil pipeline system.

Two local officials in northeastern Wisconsin were recently recalled based on their support of and potential conflict of interest with a large-scale solar project.

A renewable energy fair in Custer, Wisconsin draws thousands of visitors each summer and growing demand is making it difficult for solar installation businesses to find enough workers.

The Wisconsin State Building Commission has approved a $2.7 million energy conservation project at the University of Wisconsin-Stout. The project will provide a 400-kilowatt rooftop solar array, LED lighting upgrades, weatherization improvements and the installation of new destratification fans in the campus Sports and Fitness Center.

The recent $10.3 billion investment by the Midcontinent Independent System Operator (MISO) which manages the grid in 15 states across the Midwest and parts of the South made headlines in multiple media outlets.

The MISO board of directors approved the upgrade of power transmission across nine states as part of their broader effort to build a smarter, more nimble power grid and boost the resilience of the system as it grapples with extreme weather fueled by climate change.

The decision marks the most U.S. power lines, 18 new high-voltage transmission lines, ever approved at once and was hailed by climate advocates as a model for the nation.

The states of Illinois, Indiana and Wisconsin have signed an agreement with Michigan to add charging stations and boost electric vehicle use around Lake Michigan. The effort is known as the Lake Michigan Electric Vehicle Circuit Tour.

The Biden administration is hoping to spur the development of 134 gigawatts of new solar power capacity nationwide. A new initiative would connect participants in a federal program that subsidizes energy costs for low-income residents with developers of community solar projects, which sell subscriptions to households for renewable power with the promise of lowering their monthly electricity bills.