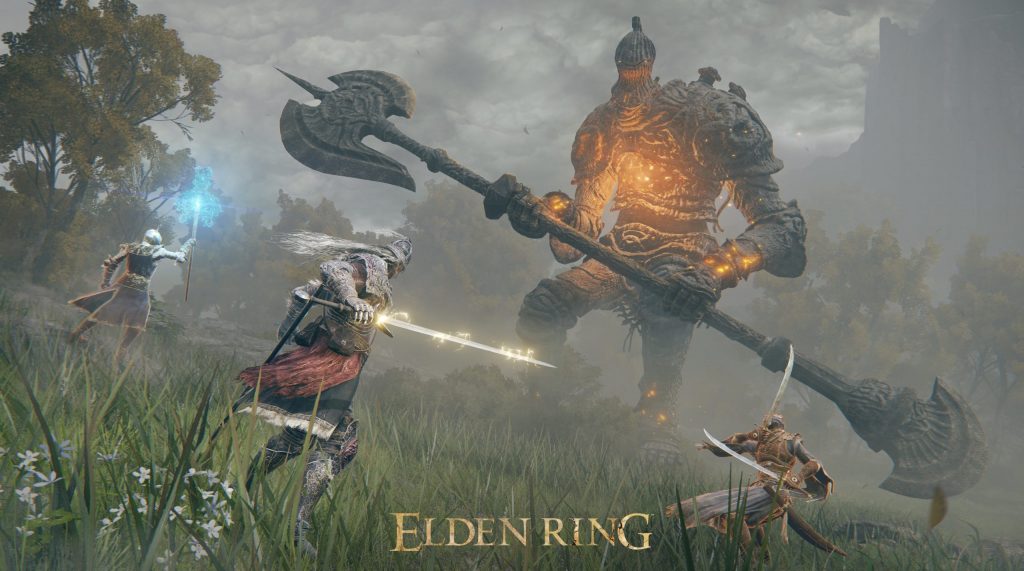 In addition to its impressive critical reception, Elden Ring has enjoyed a hugely positive launch according to The NPD Group, as the details of the company’s February report tracking U.S video game spending have been shared today by executive director & video game industry advisor Matt Piscatella. As usual, in addition to software numbers, we also get a look at the overall trends shaping the market in 2022, including hardware and accessory performance.

The big takeaway is that while many of those trends remain a constant from previous months, the overall market is on the decline from the highs seen during the COVID-19 stay-at-home boon over the past two years.

Below is an overview of Piscatella’s report from Twitter, including infographics and charts, with key snippets highlighted.

“February 2022 consumer spending across video game hardware, content and accessories fell 6% when compared to a year ago, to $4.4B. Declines were experienced across all major categories of spend, with hardware showing the largest YoY % decline.“

“Video game hardware dollar sales fell 27% when compared to February 2021, to $295 million. Year-to-date dollar sales are 5% lower than a year ago, at $685 million. The hardware market remains in a supply constrained state.“

“Switch was the best-selling hardware platform of February 2022 in both units and dollars. Xbox Series ranked 2nd across both measures.“

“PlayStation 5 leads video game hardware in 2022 dollar sales year-to-date, while Switch has achieved the highest unit sales in the period.”

“Elden Ring debuted as both the best-selling game of February 2022 as well as 2022 YTD. Launch month sales of Elden Ring were the 2nd highest for any tracked title released in the past 12 months, trailing only Call of Duty: Vanguard, released in Nov 2021.”

“After 1 month in market, Elden Ring ranked as the 5th best-selling game of the 12 month period ending February 2022. Elden Ring ranked 1st on Steam and Xbox platforms in February, while placing 2nd on PlayStation.“

“February 2022 was the first time that  February spending was down year-over-year since the start of the pandemic, in this case by 2.5%.“

“While the decline is a sign the pandemic-fueled spending surge across mobile games is receding, there’s still plenty to be optimistic about in the category, which has seen a healthy influx of successful launches and new top earning titles.”

“The Xbox Elite Series 2 Wireless Controller was the best-selling accessory of both February as well as 2022 year-to-date.“

The below slideshow features data on the best-selling software in March and year-to-date.

How to Deal with Legacy Software Vulnerabilities, Draper & CMU