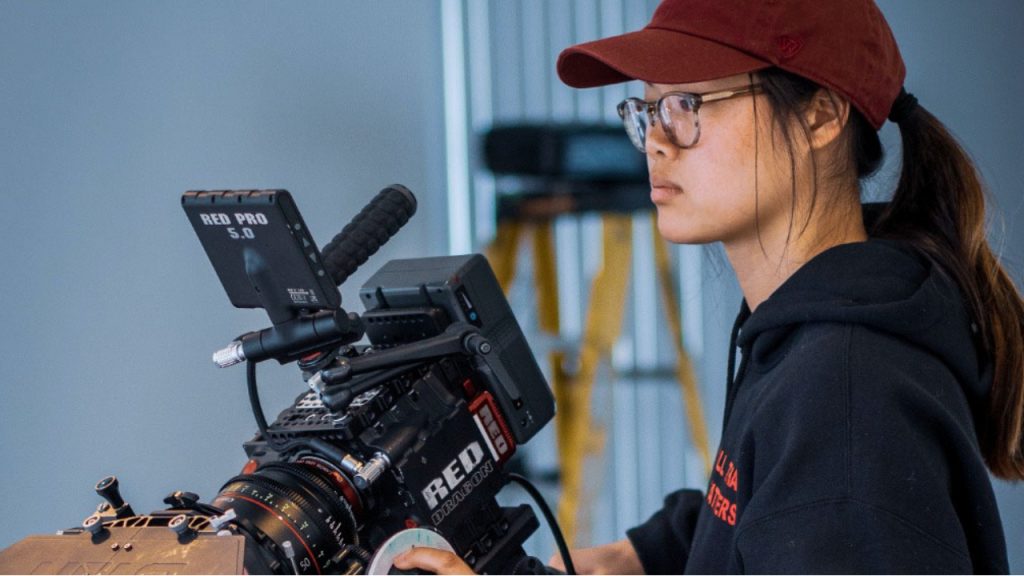 The EBU is working with 27 public service broadcasters on a scheme that will fast track the development of bold, ambitious documentary projects, with the potential to reach new, younger audiences. The Eurovision Documentary Development Scheme (EDDS) launched at the Copenhagen International Documentary Film Festival, CPH:DOX, on 30 March.

The members of the new scheme have agreed to jointly develop, commission, and produce a number of documentary films and/or series for broadcast on their channels in their respective territories, enabling audiences to see the very best in European factual output. The aim is for five high value and high impact documentaries or series each year.

The EBU’s governing TV Committee will provide funding up to CHF 500,000 that will finance the development of up to a total 10 programmes (a maximum of CHF 50,000 per project).

Speaking at CPH:DOX, Axel Arnö, Head of Documentaries, SVT, and Chair, EBU TV Documentary Experts Group, outlined the importance of the project and why it is needed, “We want to take documentary development to the next level. Documentary features are an essential part of the public service media offer but, in the global streaming era, we need to rethink our traditional business models so that we can quickly respond to changing market trends.

“By bringing together the expertise and resources of the EBU and Europe’s leading public broadcasters, we can fast track commissions without losing the quality and innovation that typifies public service media output. Together we are stronger.”

Jean Philip De Tender, EBU Deputy Director General/Director Media, said, “Documentaries provide opportunities to understand and connect with the world, highlighting important topics in a captivating way that also sparks dialogue, even social movements. It is a genre that public service media have always excelled in. The calibre of broadcasters involved in this project shows their appetite for great content and commitment to responding to the needs of audiences for authentic real-life stories that reflect their own lives.”

The call out for projects will be issued in mid-April (date to be confirmed).

The broadcasters that are signed up to the EDDS are:

The initiative was launched at the session on Public Broadcasters & Equity Funding at CPH:DOX