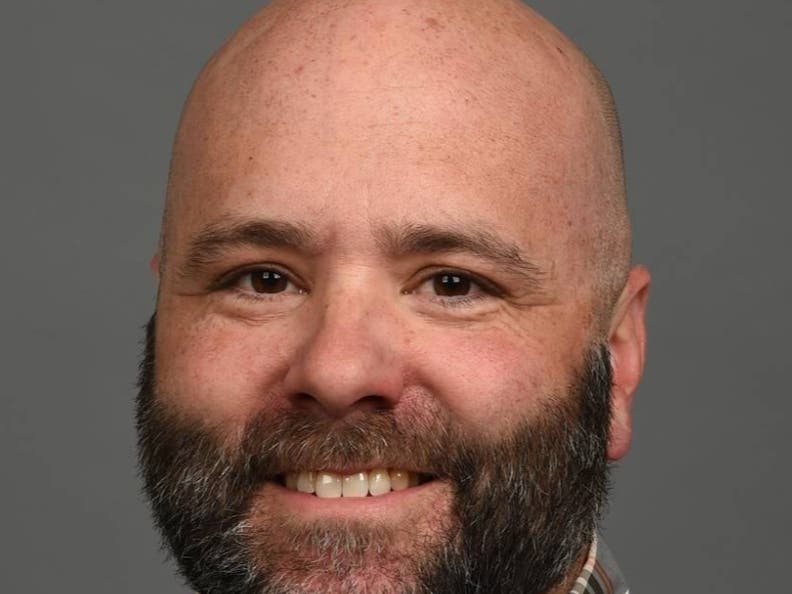 WILLOW GROVE, PA — The Eastern Center for Arts and Technology announced this week that a new supervisor of career and technical education has been employed with the institution since early last month.

Gerry Rooney, most recently the dean of students at Bucks County Technical High School, began his new administrative position with Eastern on July 1, according to a news release.

Rooney was also a teacher and chairman for the health and physical education department at Bucks County Technical High School before moving on to his new position on July 1.

“I’ve had the opportunity to witness the positive impact of career and technical education for the past twenty-one years. For many students, it represents the beginning of a successful future,” Rooney said in a statement. “I’m looking forward to the opportunity to work with the students, staff, and all of the other members of the EASTERN community.”

Eastern’s campus is located in the Willow Grove section of Upper Moreland Township.