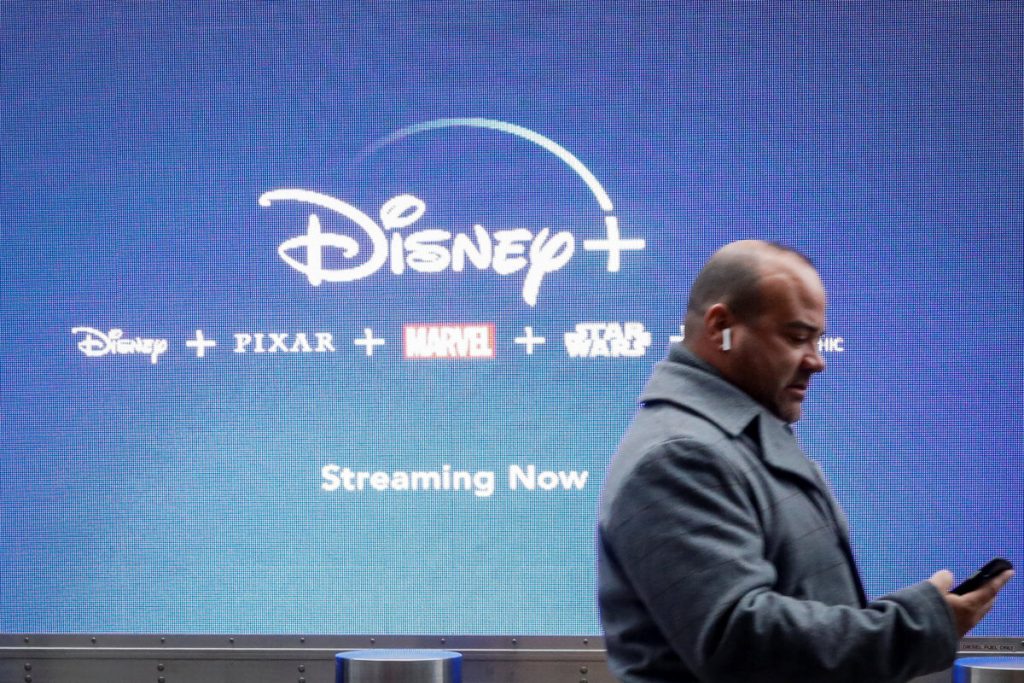 A man looks at his phone as he passes by a screen advertising Walt Disney’s streaming service Disney+ in New York City, U.S., November 12, 2019.

The Walt Disney Co Friday said it will offer a cheaper, ad-supported version of its Disney+ streaming service later this year as it seeks to reach its goal of profitability by 2024.

“Expanding access to Disney+ to a broader audience at a lower price point is a win for everyone – consumers, advertisers, and our storytellers,” Kareem Daniel, chairman of Disney Media and Entertainment Distribution, said in a statement.

Pricing was not disclosed.

Ad-supported services borrow from a model that has sustained television for decades, with commercials subsidizing the cost of programming.

“There’s a load of people that will never pay for television,” said Discovery CEO David Zaslav in a recent Discovery investor call, “But they can go to and view this content and that’ll be advertiser supported.”