Disney/Pixar’s Luca Was the Top Streaming Movie of 2021 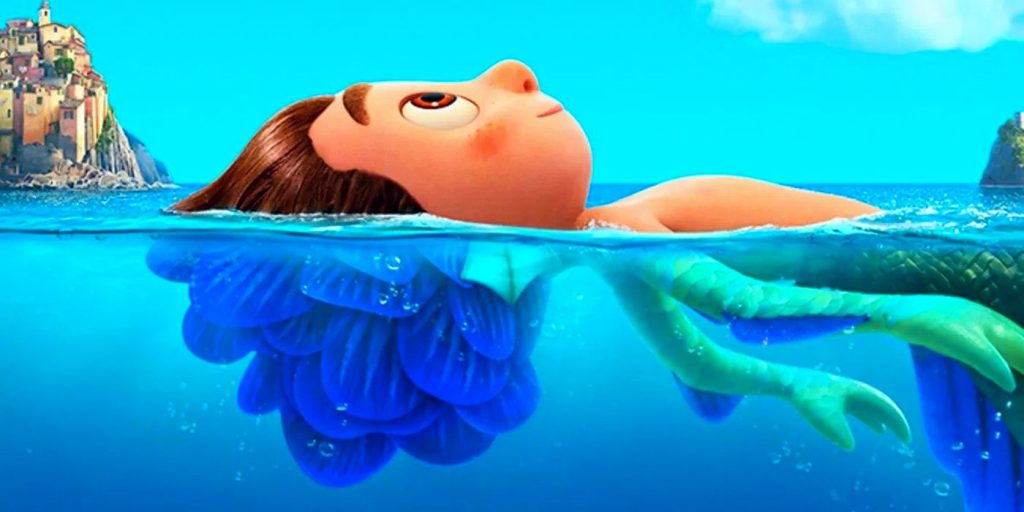 Disney and Pixar’s Luca beats out Red Notice, Raya and the Last Dragon, Jungle Cruise and Black Widow as the most-streamed movie of last year.

Disney and Pixar’s Luca was the most streamed movie of 2021.

Based on data from Nielson, as reported by Deadline, Disney and Pixar’s interpretation of Italian culture and folklore garnered over 10 billion viewership minutes, far surpassing the other top-streamed films from 2021. Moana and Raya and The Last Dragon came in second and third, respectively, with over 8 billion viewership minutes each. Frozen 2 placed fourth with almost 6 billion viewership minutes and Netflix’s Red Notice ranked fifth with roughly 5.5 billion. Other movies that made Nielson’s “Top 15 Streaming Movies” list include Cruella, Jungle Cruise, Black Widow and The Tomorrow War.

Nielsen only counts minutes viewed via a television screen when compiling its streaming rankings, meaning mobile viewings are not counted. Moreover, Hulu, Disney+, Amazon Prime Video, Netflix and Apple TV+ are currently the only streaming services regularly monitored, meaning the viewership minutes from services like HBO Max, Peacock, Crunchyroll or Funimation are not accounted for in Nielsen’s analysis; however, it is still considered the most consistent source of third-party information about streaming.

Skipping a theatrical premiere, Luca was released directly on Disney+ in June 2021, a distribution strategy that will continue for Pixar films like Turning Red, which will premiere exclusively on the streaming service on March 11. “Disney+ subscribers around the world enthusiastically embraced Pixar’s Academy Award-winning Soul and the critically-acclaimed Luca when they premiered exclusively on the service and we look forward to bringing them Pixar’s next incredible feature film Turning Red,” said Chairman of Disney Media & Entertainment Distribution Kareem Daniel in a statement.

Luca tells the story of the titular young sea monster who, with his new friend Alberto, journeys above the water’s surface in order to explore all the possibilities and fun of being on land. Disguising themselves as humans, the two set forth to have wacky adventures in the nearby seaside town, while hiding their true nature from the suspicious townsfolk.

The film received a positive response from critics overall, going on to win the Family Movie of the Year at the People’s Choice Awards in 2021. Luca was also nominated for the Best Animated Feature Film at the Golden Globes, though it lost to Disney’s other animated 2021 film, Encanto.

Luca is available to stream on Disney+.

Hayley is a News Writer for CBR. In 2021, she earned her PhD in Communication & Rhetoric from Rensselaer Polytechnic Institute and currently works in the Department of Communication, Liberal Arts, and Social Sciences at New Mexico Tech. Her research examines the linguistic structure of storytelling and pop culture. She can often be found marathoning horror movies instead of sleeping, playing puzzle games, and reading a probably unhealthy amount of fanfiction.