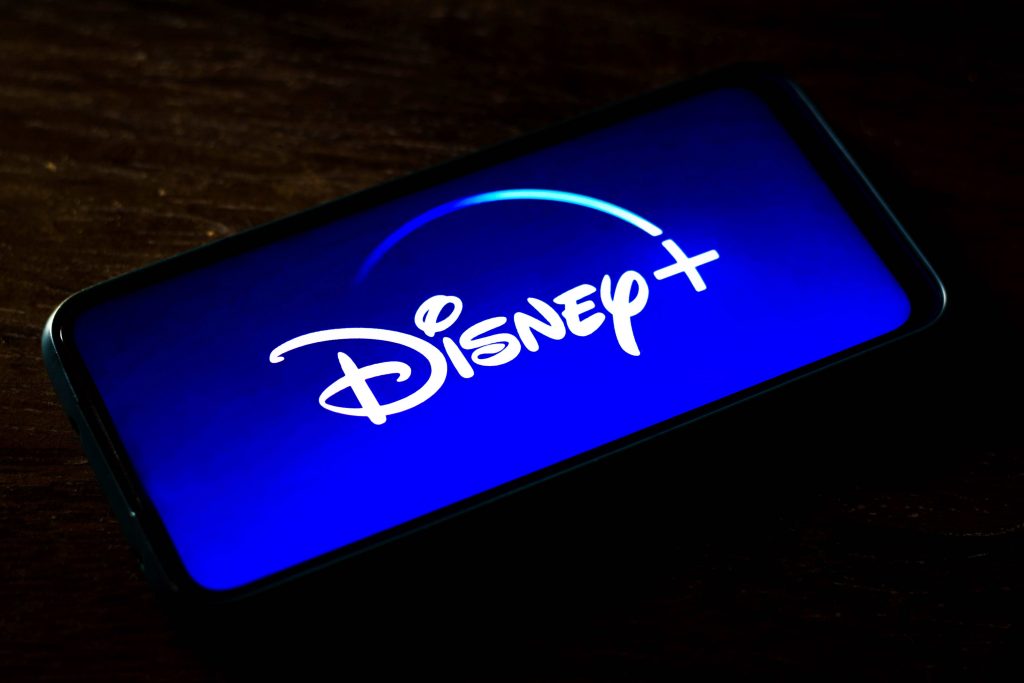 In this photo illustration the Disney+ logo seen displayed on a smartphone screen. Is an online video streaming subscription service owned and operated by Direct-to-Consumer & International, a subsidiary of The Walt Disney Company.

The Walt Disney Company is looking to lure in more global subscribers to its trio of streaming services.

On Wednesday, the entertainment giant said it had formed an international content group to expand its pipeline in local and regional markets. This group will be helmed by Disney streaming executive Rebecca Campbell, who will directly report to CEO Bob Chapek, in the newly expanded role of chairman, international content and operations.

“Great content is what drives the success of our streaming services, and I am thrilled to have the opportunity to work even more closely with the talented creators in our international markets who are producing new stories with local relevance to delight our audiences around the globe,” Campbell said in a statement.

While Disney has seen subscriber counts grow steadily over the last few months, the explosive adoption it saw during the pandemic has slowed. During the fiscal fourth quarter, which ended Oct. 2, 2021, Disney only added 2.1 million subscribers to Disney+, down from 12.6 million it added in the previous quarter.

Still, when it reported these figures in November, Chapek reiterated the company’s goal of reaching 230 million to 260 million Disney+ subscribers by 2024.

The company revealed Wednesday that its total global subscriptions across Disney+, ESPN+ and Hulu had topped 179 million as of the end of fiscal 2021. It is unclear how that total splits among the three services.

Disney is looking to more than double the number of countries where its Disney+ service is available by fiscal 2023. The hope is that by reaching more than 160 countries in that time frame, the company can boost its subscriber numbers high enough to reach its global goal by 2024.

However, it won’t be able to drive significant sign-ups without offering these regions unique and catered content. Disney has already invested in the creation of original local and regional content, with more than 340 titles already in various stages of development and production.

As part of Wednesday’s announcement, Disney promoted Michael Paull to the newly created role of president of Disney streaming. He will oversee all three of the company’s platforms globally under Kareem Daniel’s Disney Media and Entertainment Distribution division.

Joe Earley, who previously served as the executive vice president for marking and operations for Disney+, has been tapped to take over as president of Hulu. A yet to be named new head of Disney+ will take over for Paull while Russell Wolff will continue to serve as head of ESPN+. The three streaming heads will all report directly to Paull.

“Disney’s direct-to-consumer efforts have progressed at a tremendous pace in just a few short years, and our organization has continued to grow and evolve in support of our ambitious global streaming strategy,” Chapek said in a statement.