Discovery to suspend broadcasts in Russia 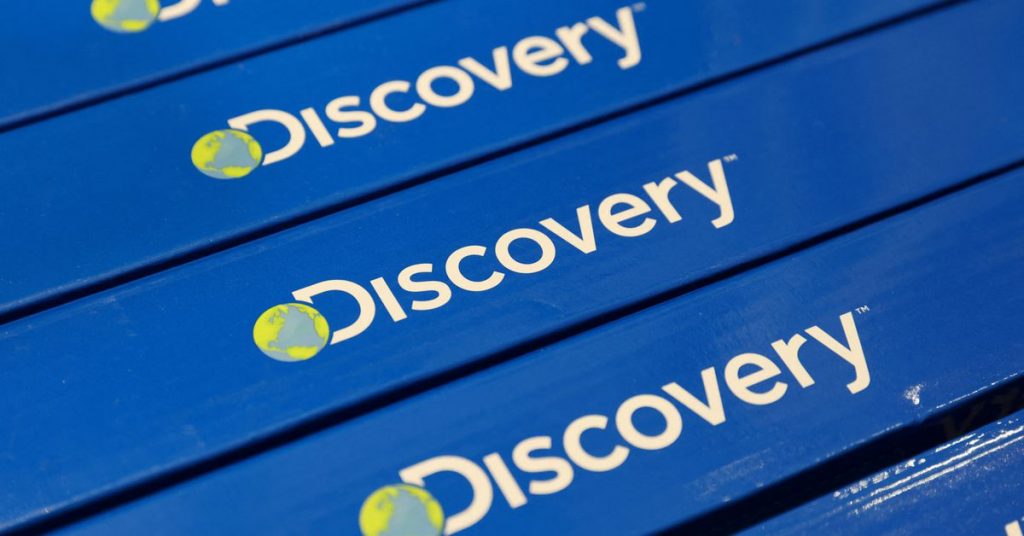 March 9 (Reuters) – Discovery Inc(DISCA.O) on Wednesday said it will suspend the broadcast of its channels and services in Russia, joining a growing number of corporations withdrawing from the country in response to its invasion of Ukraine.

“Discovery has decided to suspend the broadcast of its channels and services in Russia,” the company said.

The announcement comes as CNN, the BBC and others suspended broadcasts from Russia in response to a new law that threatens journalists with prison time for disseminating “fake” news about what the Kremlin describes as a “special military operation.”

National Media Group also was in partnership with Netflix, which in late 2020 launched a version of the service with Russian subtitles, local films and offered local payment options. Netflix suspended its Russian service on Sunday.