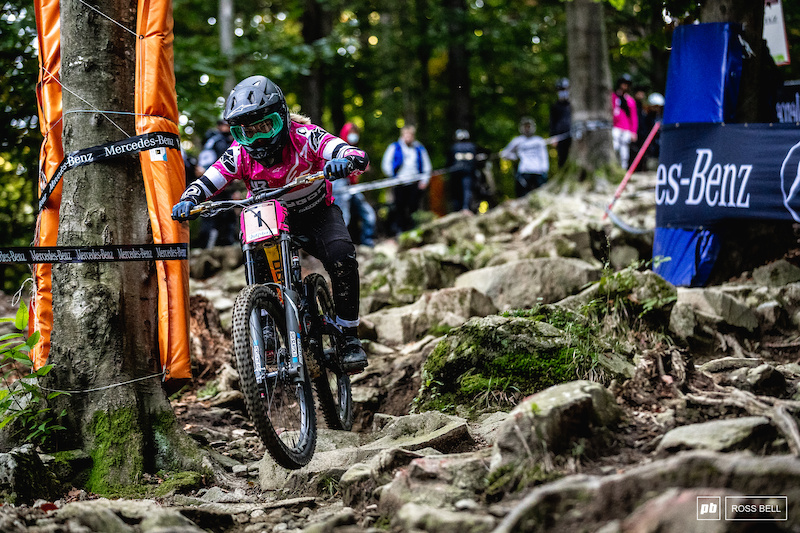 Share
Facebook Twitter LinkedIn Pinterest Email
The UCI has announced that from next year Discovery Sports will take over the organisation and promotion of UCI Mountain Bike World Cup for eight seasons, from 2023 to 2030.

After a meeting this month, the management committee of the UCI entered into negotiations with Discovery Sports to take over both the organisation and promotion of mountain bike World Cups from 2023 through to 2030. Previously Red Bull has been the producer and main broadcaster for more than ten years offering free live streams of the races.

The shift of World Cup coverage to Discovery follows the EWS as the company invested in Enduro Sports Organisation Ltd, the company that owns and operates EWS and EWS-E, last year. Currently, Discovery Sports streams World Tour Cycling and the Olympics through its paid-for services, but the coverage of the EWS has remained free through the GMBN YouTube channel. It is not clear what format World Cup coverage will be presented in, but there is the possibility that it may move away from being free to watch.

A better view of the plans being created by Discovery is set to be released once a contract has been fully signed with the UCI. The full 2022 season will still be streamed through Red Bull TV and on the UCI Mountain Bike World Cup broadcasters’ channels.

Discovery Sport has been contacted for further information. We will keep this story updated as we find out more.