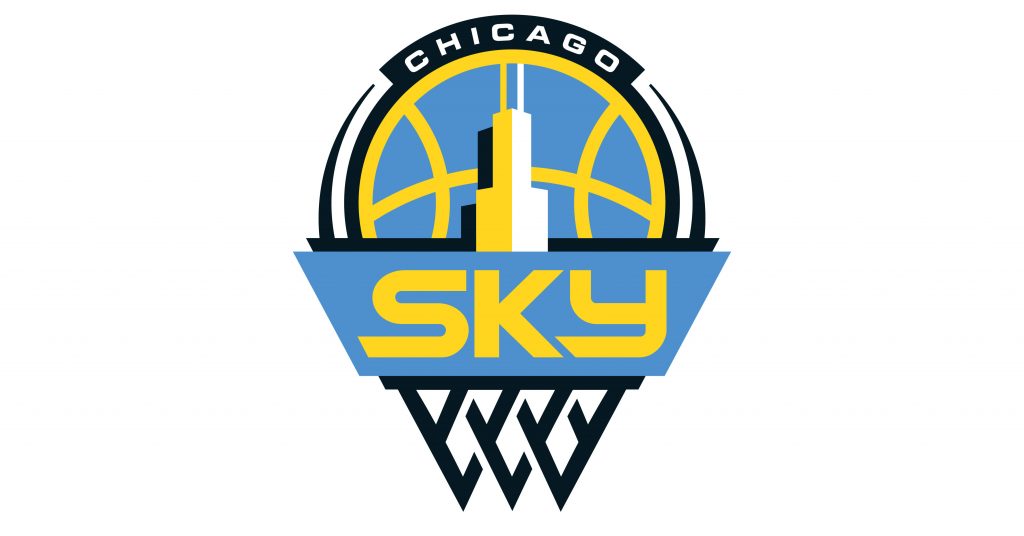 This multi-year partnership marks DICK’S first-ever with a WNBA franchise, and expands the company’s investment in women’s sports

As the Official Sporting Goods Retailer and Marketing Partner of the Chicago Sky, DICK’S has committed to work with the Chicago Sky organization to develop community-driven programs to inspire young athletes and drive greater interest in the Chicago Sky, its players and the game. Community initiatives will include:

The DICK’S Sporting Goods Foundation, which recently hosted over 700 kids in the Chicago area for Sports Matter Day alongside two Sky players, will continue its support of the Chicago community through:

Through this partnership and the WNBA partnership announced in 2021, DICK’S will continue the work it’s done in the past year to increase engagement with the League and create opportunities for women to play sports through events like It’s Her Shot, which empowers young female athletes to take their place on the court.

“We are passionate about expanding our support of women’s sports,” said Mark Rooks, vice president of category marketing and partnerships at DICK’S Sporting Goods. “With this multi-year partnership we not only want to demonstrate our belief in the female athlete and the WNBA, but we want to help fuel the rise of women’s sports in a city that prides itself on inclusivity, community, and legacy.”

“We are thrilled to announce our new multi-year partnership with DICK’S Sporting Goods. Our shared values and commitment to women’s sports make this a tremendous fit,” said Adam Fox, chief executive officer and president of the Chicago Sky. “We look forward to creating a long lasting community impact between our organizations on and off the court and growing the game through innovative marketing collaborations.”

An Official Marketing Partner of the WNBA since 2021, DICK’S Sporting Goods is the largest national retailer for WNBA merchandise.

Driven by its belief that sports make people better, DICK’S has been a longtime champion for youth sports and, together with its Foundation, has donated millions of dollars to support under-resourced teams and athletes through the Sports Matter program and other community-based initiatives. Additional information about DICK’S business, corporate giving, sustainability efforts and employment opportunities can be found on dicks.com, investors.dicks.com, sportsmatter.org, dickssportinggoods.jobs and on Facebook, Twitter and Instagram.