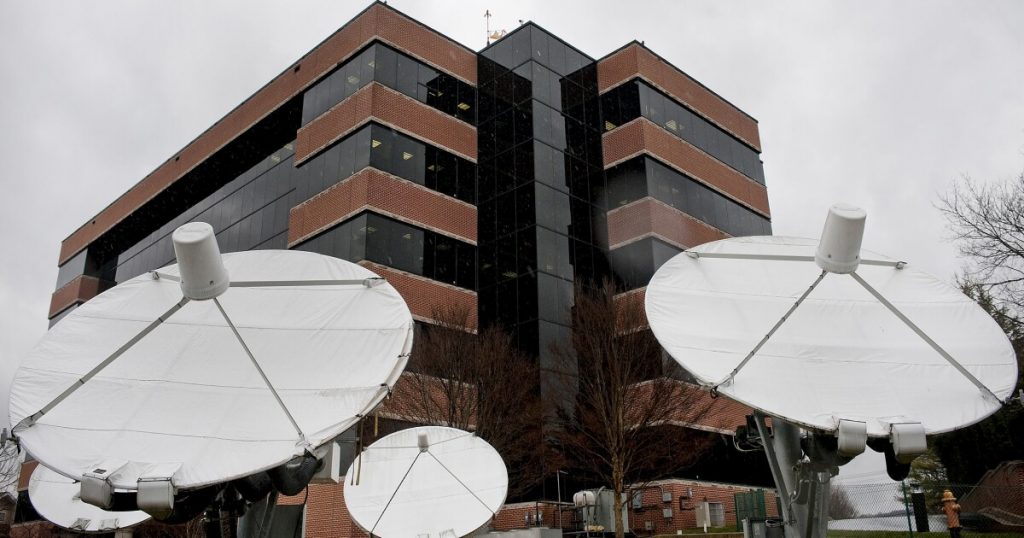 An overnight radio broadcaster for WWJ-AM in Detroit was killed in an attempted murder-suicide Friday at his home in an attack that left four others wounded, according to his radio station.

Jim Matthews, 57, was killed by a 54-year-old suspect who allegedly visited the home frequently and unsuccessfully attempted to kill himself after the attack, the Detroit Free Press reported. A woman and two children were hospitalized after the incident.

“Jim worked as the overnight news anchor for nearly seven years. He would often talk to co-workers about his children and his love for them and their adventures at school,” WWJ-AM said about his death. “There have been many tears shed in our newsroom this afternoon. Our thoughts and prayers go out to Jim’s family and friends.”

A motive for the incident remains uncertain, nor is the relationship between Matthews and the suspect, who is now in custody, per the report. Police did not detail the specific injuries the victims bore. The attack took place in Chesterfield Township, Michigan,

A woman around the age of 35, who is believed to have suffered from stab wounds, had escaped the home and notified police about the assault, NBC reported. She brought a 5-year-old girl with her. Responding officers found Matthews’s body and a 10-year-old boy bound in a closet, according to the report.

“Our investigation has determined this is an isolated tragedy that does not present a danger to our community at this time,” Chesterfield Township Public Safety Director Brian Bassett said during a news conference. “The Chesterfield Public Safety Department will not rest until we have received justice for our victims.”

CLICK HERE TO READ MORE FROM THE WASHINGTON EXAMINER

The 54-year-old suspect is believed to have suffered from an overdose and self-inflicted injuries, leading to the initial suspicion that he attempted suicide, per police.

An investigation is now underway over the situation.