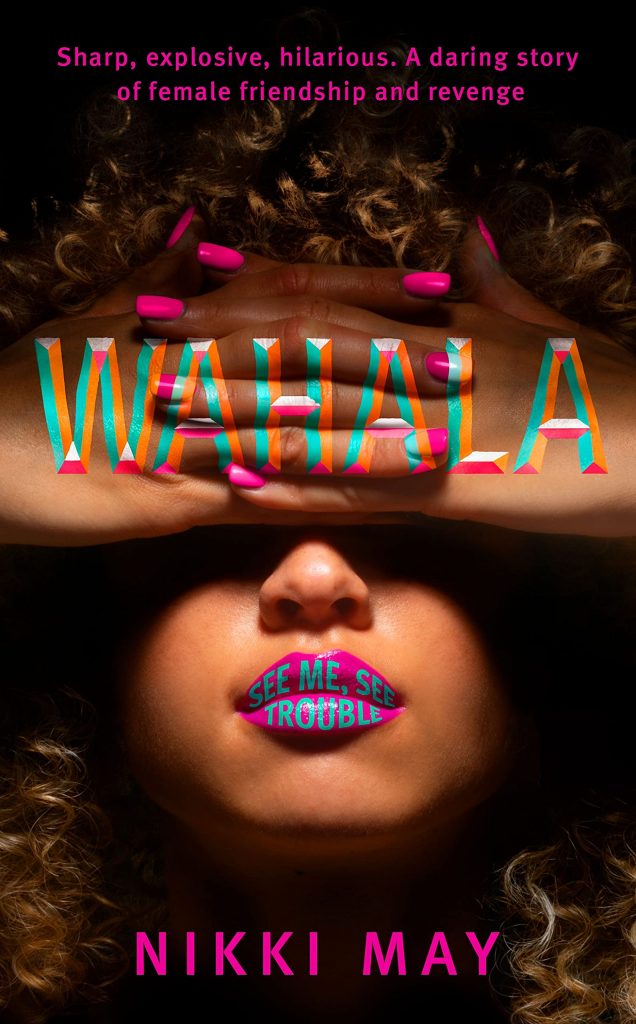 More books are currently being optioned for film and TV series due to an explosion of demand from streaming services, with Netflix telling The Bookseller the chance of a book being adapted has “never been higher”.

Books are now often being optioned at the same time publishers acquire them as competition ramps up from firms such as Netflix, Amazon Prime, Apple TV and Disney+, with companies becoming more willing to take risks on early drafts, agents say.

Luke Speed is the primary agent for book to film rights at Curtis Brown and said he has seen the market evolve “exponentially” in the last few years with the advent of the streaming giants. “I can only see it going one way – content is king,” he said.

He estimated that around 60% of the biggest projects on TV at the moment are based on books. “I can’t see the market shrinking for content, the demands are going to get bigger. We struggle to fill demand — there’s so many incoming requests for material that it’s hard to help everyone find what they’re looking for.”

Harriet Egleton, senior literary scout at Daniela Schlingmann agreed. She told The Bookseller: “I’d definitely say there’s been a marked interest in people wanting to option titles, often at quite early stages in the book’s development. Before it might have been spurred on by the book being published and getting positive press, but now we’re actually seeing at the time books go to auction for UK and US rights there’s also a simultaneous submission for film and TV, and people are willing to take a risk on some quite early draft material.”

She has noticed production companies are turning to scouting agencies like hers in order to know about the material as early as possible, because the market is so competitive at the moment.

Elizabeth Kilgarriff (left) c.e.o. at Firebird pictures, explained: “The market is moving very fast. It’s often too late now once it is published. The competitiveness is driving people to look at things earlier.” She gave the example of Nikki May’s debut Wahala (Doubleday) which “caused such a noise within the publishing industry”. Because Kilgarriff had book scouts aware of its popularity, her team were able to pick up film and television rights before it was even published, something she thinks is going to become even more common as the publishing industry grows ever closer to the TV and film sector.

Netflix, for instance, has its own director of literary scouting, Jordon Moblo. He told The Bookseller: “There have been so many successful adaptations recently, and with the success of these adaptations comes the demand for more. Additionally, there are so many more book-to-screen buyers in the marketplace than there were five to 10 years ago, and with the rise of streamers, there has been an increased demand for original content. This has also resulted in producers and studios investing more resources in the identification and acquisition of IP — including hiring third-party book scouts and internal executives that specialise in the book-to-screen marketplace — which in turn has given everyone greater access to books and IP that they might not have had before.”

He explained it is particularly attractive to option books for TV and film adaptation because there is already a layer of “quality control”. “It can be an easier development path; the author has done a lot of the heavy lifting in crafting an original idea, developing characters, and building out worlds. Additionally, the author’s publishing team has edited and vetted the book in a way that adds a layer of quality control that tends to help streamline the development process before we even receive the book or IP.”

He added: “Many books come with a pre-existing audience and an adaptation almost always guarantees some percentage of that reading audience will also tune in for the adaptation. It’s also worth mentioning that Netflix is a relatively new company compared to legacy media companies like Disney and Warner Bros. and because of that, Netflix is just starting to build the vast IP library that those legacy companies have been able to continually draw from over the years. We hope that by acquiring IP from notable authors and estates such as Roald Dahl and C S Lewis, we can continue to build onto an already incredibly valuable Netflix library that will entertain members for years to come.”

The recent acquisition of the Roald Dahl Story Company caused a stir in the publishing world and some agents have expressed fears about it “homogenising” the process of book adaptation, or leading to rights being “hoovered up” with no promises about an adaptation actually being made.

But Rory Scarfe, agency director at the Blair Partnership said, while agents have to be “wary” of a rights grab, “it’s our job as agents to make sure there is actually a thought process and a plan in place”. He said: “Whether that means that there is a screenwriter attached or they’re already talking about budgets, something that makes it feel real because we’re not in the business of just granting options in things just for the sake of it.”

The success of non-English books, adapted as non-English programming, such as “Lupin” is another exciting development for Netflix. Moblo said: “It has really opened the door for us to prioritise IP that may live outside of the traditional publishing pipeline, for instance we’re making a live action series of Alice Oseman’s Heartstopper (Hachette Children’s Books) novels which started out as a Tumblr webcomic.

“The definition of what makes a book adaptable is constantly changing with marketplace trends and company needs and mandates, and other factors. However, with more companies on the hunt for IP than ever before, the chances of a book finding a home for adaptation have never been higher.”

Because of the buoyancy of the market, agents are keen to get the best deals for their authors. Speed said: “I think it’s a really exciting time, I think authors are in a really unique position in terms of not just about writing books, but I think as world builders, creators, they have much more cachet than they might have in the past.

While he noted that some authors may not be interested in their books being optioned for film or TV, it is important for agents to “exploit” rights across the board. “’Exploited’ can be quite a pejorative term but really its business. That’s what you’re looking to maximise. If an author’s rights are not being exploited properly then there is probably something lacking there. Every author should look at maximising their rights. That’s a fact.”

While some have begun the transition into screenwriting, helping with adaptations of their books, Speed stressed that this isn’t for everyone, and it is often more important to try and get authors positions as executive producers, to help create new revenue streams and cement contractual points, which entitle them to be kept abreast of what is happening.

The importance of film and TV rights has already led to a shift in the publishing industry, with smaller agencies now creating roles focused on book to film rights. In 2020 The Madeleine Milburn Literary, TV & Film Agency appointed Hannah Ladds as a dedicated dramatic rights agent due to growth in demand for IP. “We felt it essential to have a dedicated book to film agent to ensure our content is matched with the best possible producers to have a better chance of being green-lit,” Milburn told The Bookseller.

Publishers are also getting in on the act. Scout Jane Southern and the Blair Partnership’s Hattie Grunewald both cited examples of publishers coming up with ideas they hope to sell to film and TV and approaching writers directly. “There has been such a grab for content during the pandemic and the hunger is there and these deals can be really lucrative, if you base it on the idea of getting a really good TV series, or a really good film off the ground from the very beginning,” said Grunewald.

But despite the blurring of lines between publishing and film and TV, the primacy of the book seems assured. “They know that is what guarantees good storytelling,” said Grunewald. “Scouts are still reading all the books that are published to see if anything can be adapted. They could just forget about books entirely, and just make up stories. And they don’t, the books are still a really important part of that process.”