Daytona 500 live stream: How to watch 2022 race for free without cable 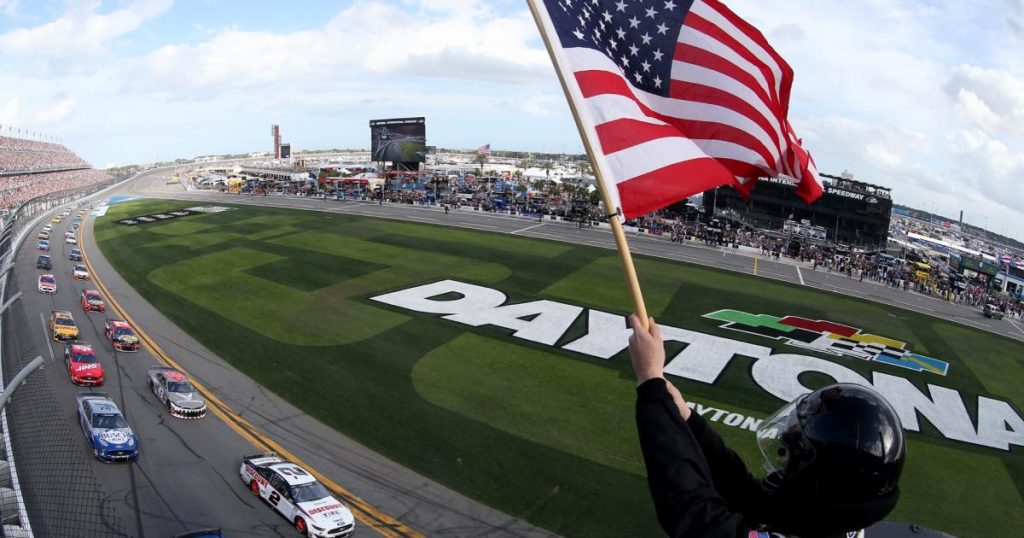 The 2022 NASCAR Cup Series season is about to begin.

The first time cars hit the tracks in 2022 came at the Los Angeles Memorial Coliseum in the Busch Light Clash in an exhibition race. But Sunday, engines will be fired on the new campaign at the Daytona International Speedway in the Dayton 500.

Michael McDowell began the 2021 season with a win in the Daytona 500 last year, while Denny Hamlin picked up wins in both 2019 and 2020 for his second and third wins on the track.

For those hoping to watch the inaugural race, there are plenty of options beyond the traditional cable options. Sporting News breaks down the best ways to watch the race via streaming services.

Viewers that want to stream the game through FOX Sports Go with a cable or satellite subscription. But there are other options for those without a subscription.

NASCAR fans can tune into the Daytona 500 using one of five different streaming services (Sling, Hulu + Live TV, YouTube TV, fuboTV, AT&T Now). Of those, Sling, YouTubeTV and fuboTV each offer free trials, meaning users can sign up to watch the race and cancel the subscription without making any payments.

Here are the links to each service:

What channel is the Daytona 500 on?

The race will be carried by FOX, with the broadcast booth pairing of Mike Joy and Clint Bowyer calling the race in the booth. Jeff Gordon will not be in the booth this year for FOX, and instead, a guess analyst will be in the booth. Tony Stewart was the guest analyst for the Clash in Los Angeles.

The Daytona 500 will be carried by TSN1 in Canada.

When does the Daytona 500 start?

The Daytona 500 broadcast will begin at 2:30 p.m. ET on Sunday, Feb. 20. However, it will likely be closer to 3 p.m. ET that the green flag is officially waved at the Daytona International Speedway in Daytona Beach, Fla.

In Canada, fans can watch all NASCAR races on TSN.