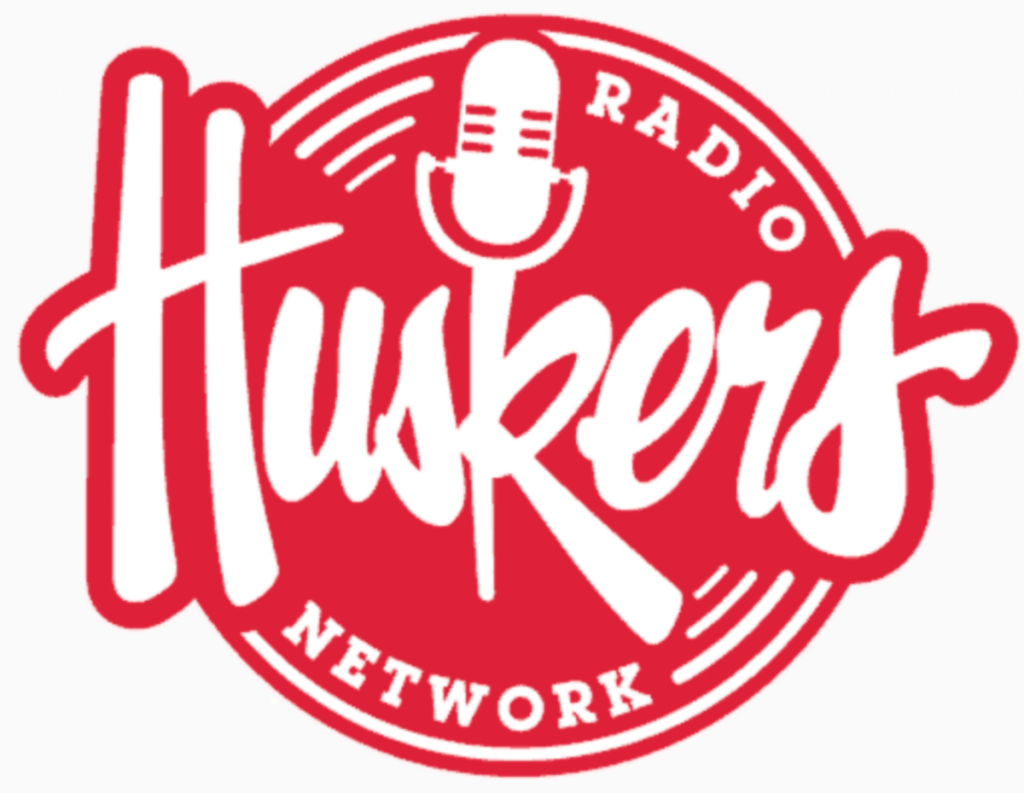 One Nebraska football search announced it’s replacement in less than a week.

Not the head coaching search, but that for color analyst for football games on the Huskers Radio Network.

Just four days after Matt Davison was on his final broadcast, Damon Benning has been announced as his successor. Davison left to lead a new Name, Image, Likeness collective.

The announcement for Benning was made on Sports Nightly Tuesday.

“I am totally pumped to be able to work with (Greg Sharpe) and root for the home team for once.”

Benning is a near-perfect blend of Huskers and media experience. The Omaha native was a four year letter winning running back in the 1990s. He played a part on two National Championship teams and was named MVP of the 1996 Orange Bowl.

“I love Nebraska,” Benning said. “Anytime you get a chance to represent your alma mater, the N on the helmet…it is a very big deal.”

In the media world, Benning has been an analyst on the Big Ten Network, Nebraska Public Media (formerly NET), and KETV. In the radio and audio world, Benning spent several years on 1620 The Zone in Omaha and most recently joined the Hurrdat Media team.

Benning’s first game with HRN will be at Purdue this Saturday.

Get your Huskers tickets from SI Tickets here.