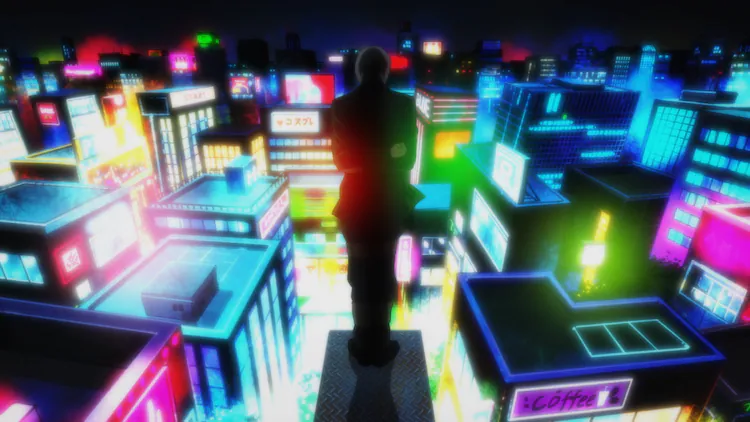 Following the announcement of its anime adaptation last June, we finally got our first look into the dark underworld of My Home Hero with the release of the crime thriller series’ first teaser visual and trailer, along with the main staff and cast at work in the middle of all the chaos. 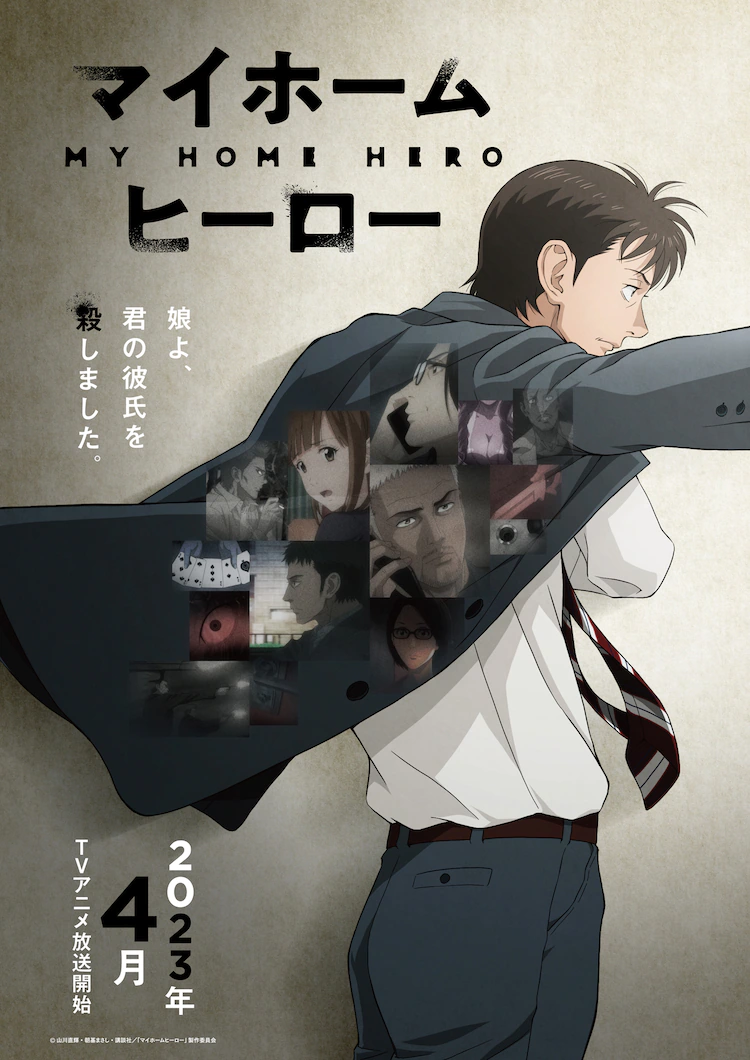 RELATED: INTERVIEW: The Author Behind Bullet Train on Crime Thrillers and Movie Adaptations

The newly announced cast is as follows:

Junichi Suwabe (Aizawa in My Hero Academia) as 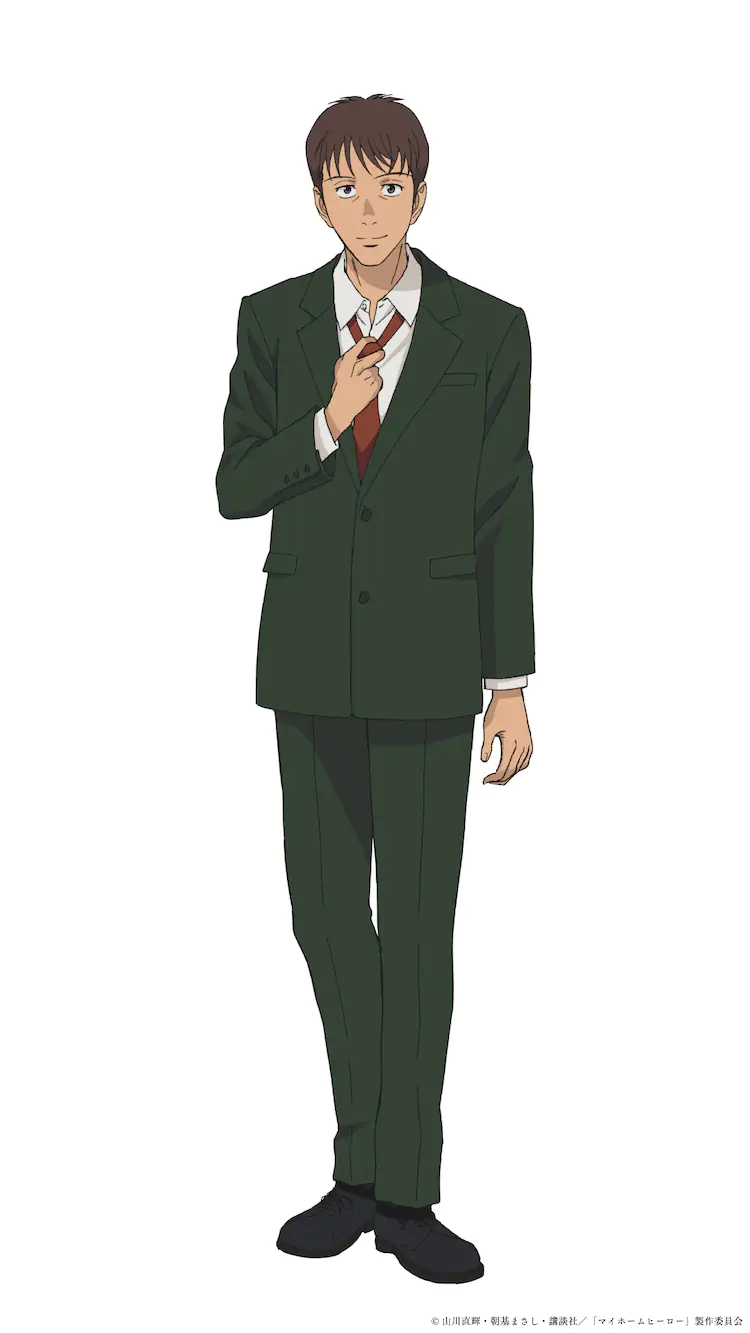 Sayaka Ohara (Ouzen in Made in Abyss) as 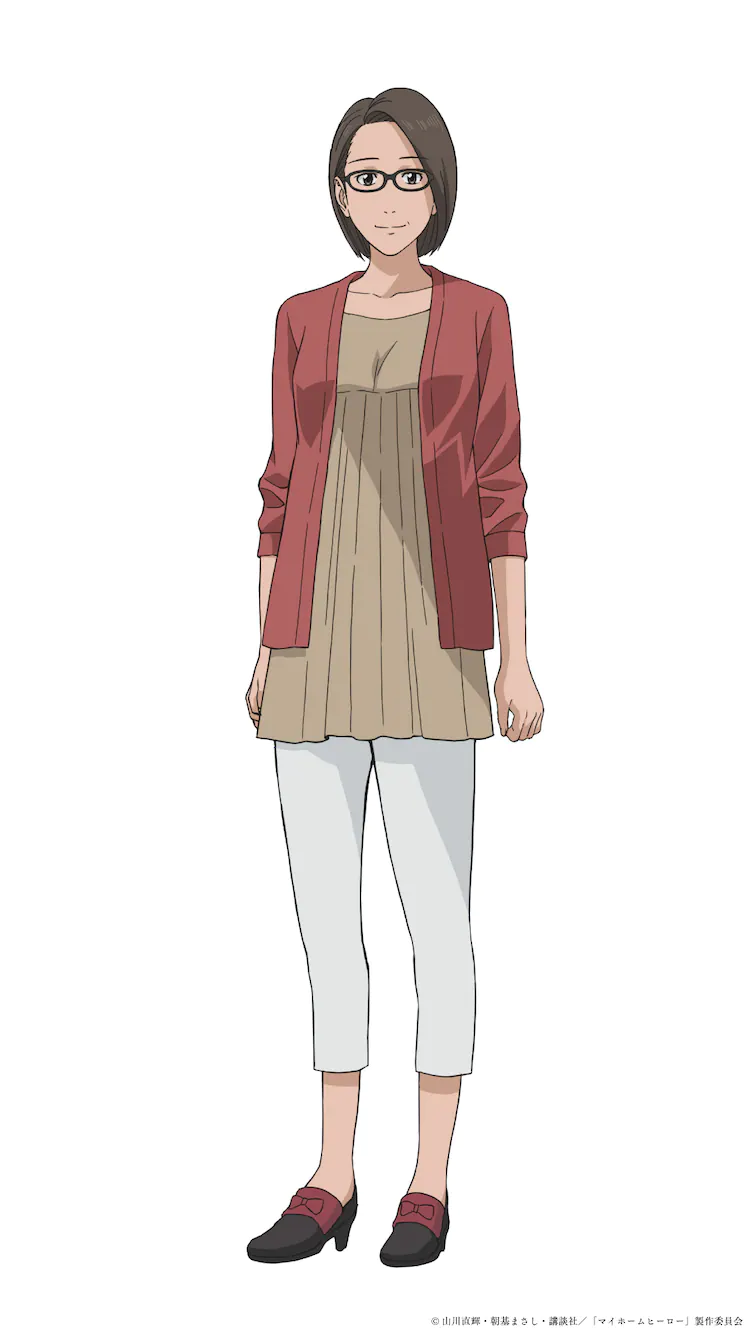 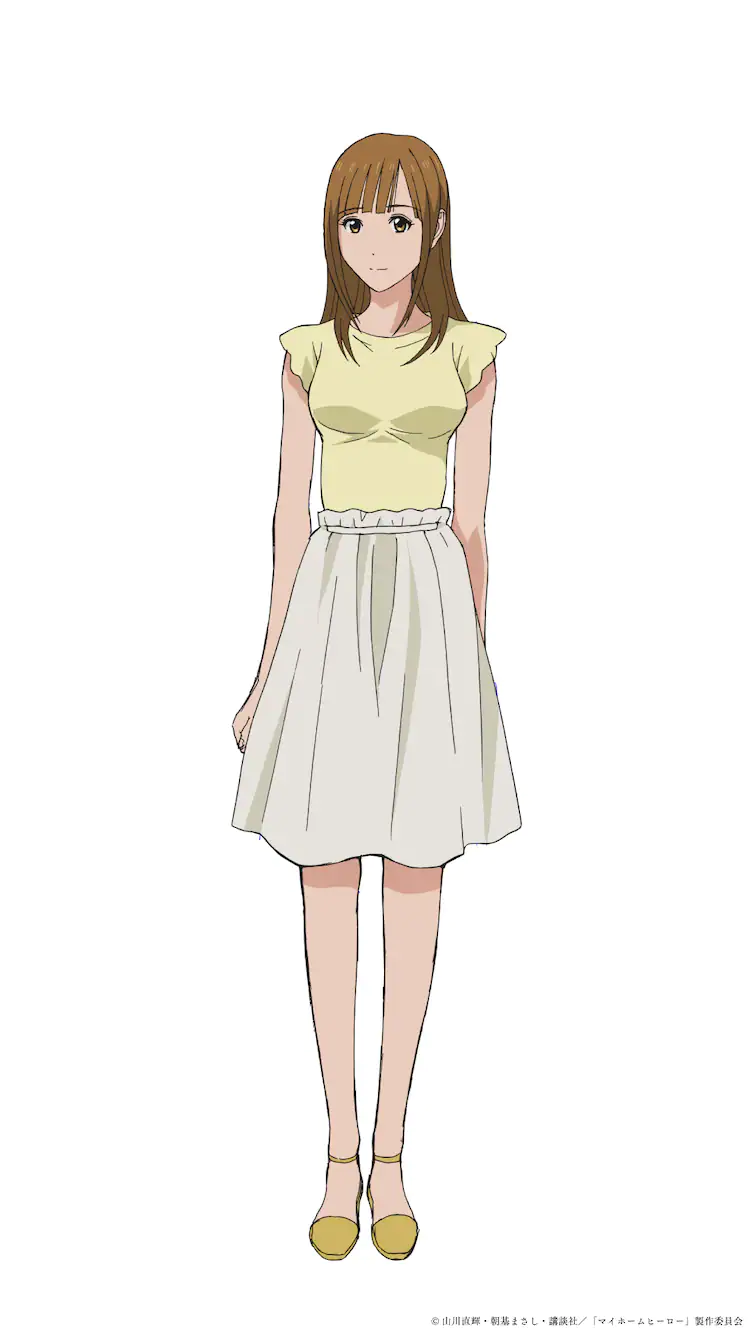 Kento Ito (Hirotaka in Wotakoi: Love is Hard for Otaku) as 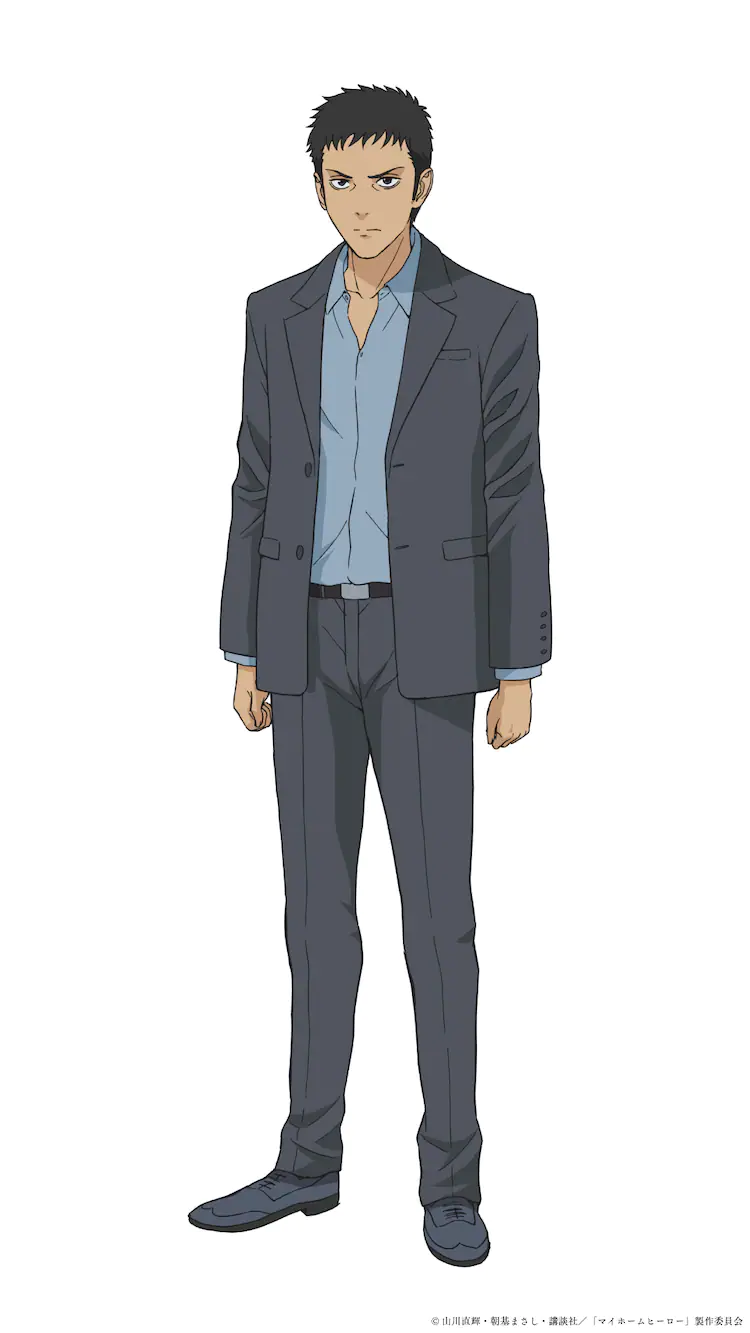 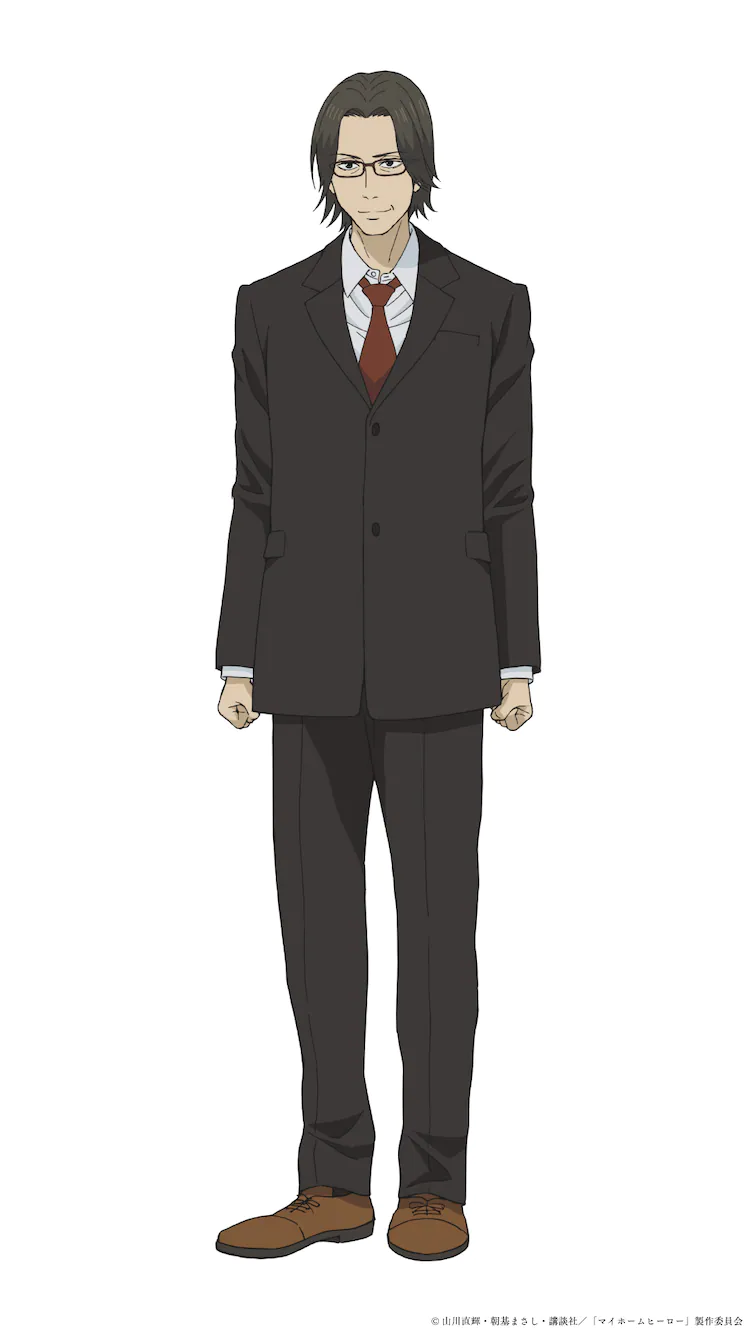 Keita Tada (Hajime in BAKUMATSU) as 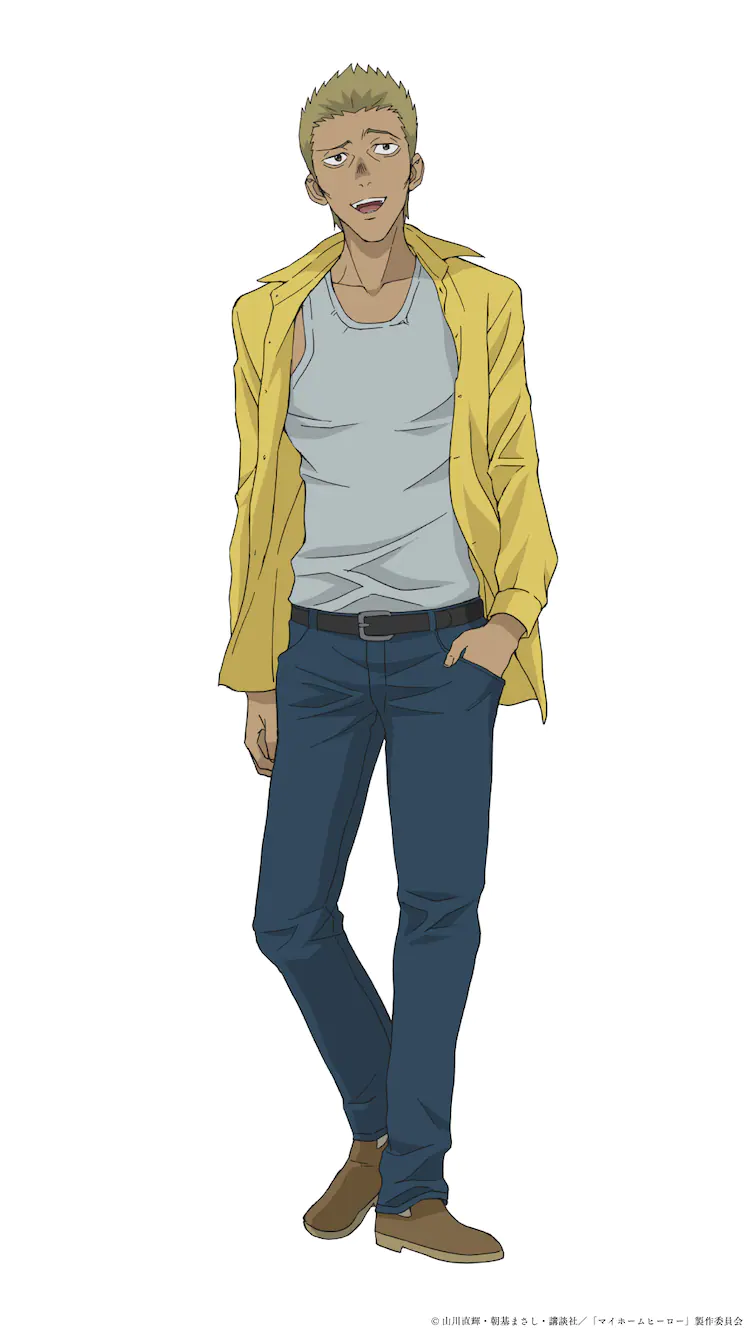 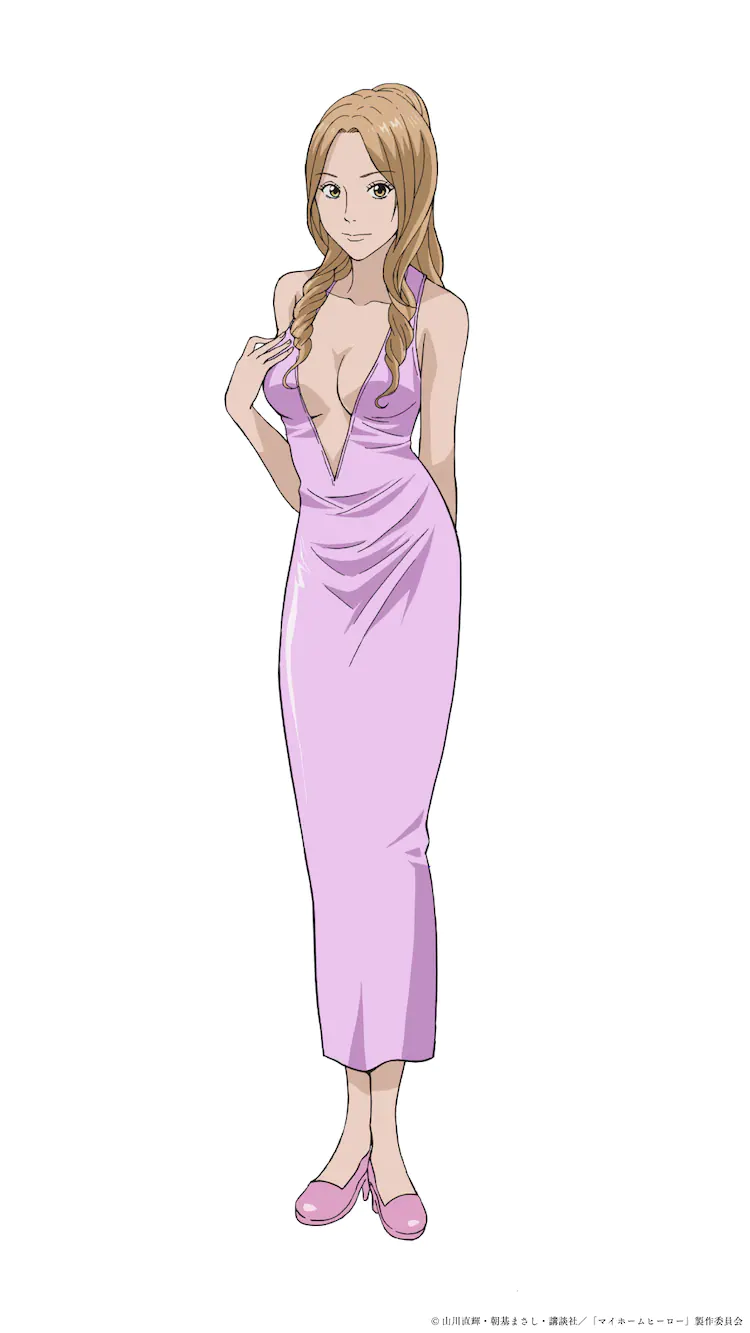 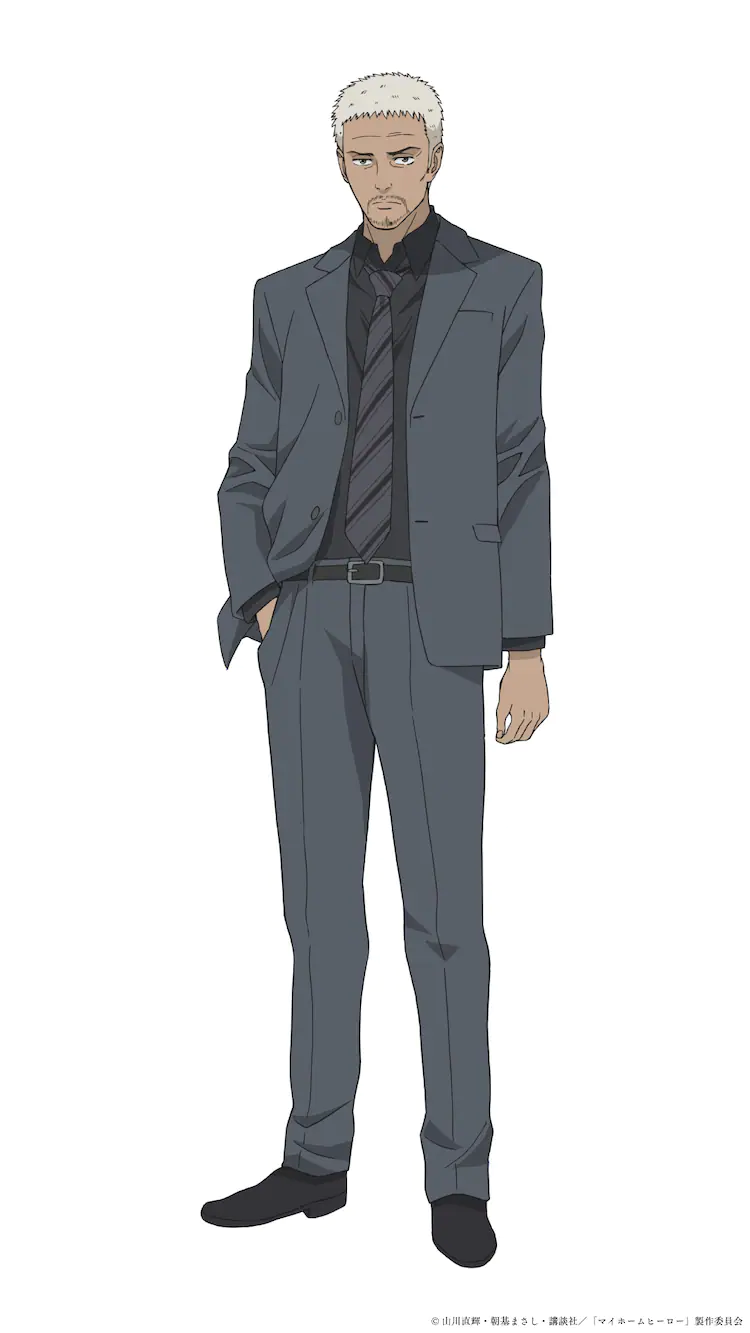 Based on the manga by Naoki Yamakawa and Masashi Asaki, My Home Hero is being directed by Takashi Kamei (JoJo’s Bizarre Adventure: Golden Wind episode director) at studio Tezuka Productions, with series composition by Kohei Kiyasu (Run with the Wind), character designs by Masatsune Noguchi (MEGALOBOX 2: NOMAD animation director) and music by Kenji Kawai (Mob Psycho 100), alongside these additional staff members:

As previously reported, the series follows Tetsuo Tosu, a middle-aged salaryman who becomes embroiled in the criminal underworld after he confronts and accidentally kills his college-age daughter’s abusive gangster boyfriend. Backed into a corner, Tetsuo will use any means at his disposal to protect his family.

Der shy man behind @Shymander, Liam is a timezone-fluid Aussie with a distinct fondness for anime, Eurovision and creating odd stats projects despite hating math.