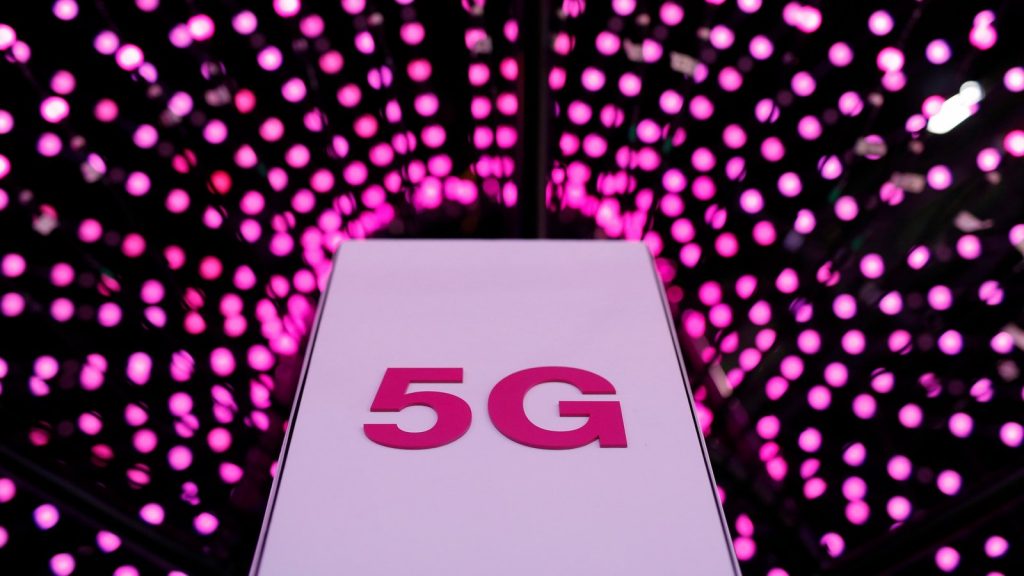 Cork has the fastest 5G download and upload speeds in Ireland, according to a new survey from network testing company Ookla.

Cork had a median 5G download speed of 339.98 Mbps during the third and fourth quarters of 2021, a 14% year-on-year increase for all operators combined.

Dublin had the slowest 5G download and upload speeds.

“Cork was ahead of the rest of the cities, which partially can be explained by being home to pharmaceutical and IT companies such as Apple, Amazon, and IBM,” according to the Ookla report.

The study showed that Three Ireland was the fastest 5G operator in Ireland in terms of median 5G download speed which reached 238.70 Mbps during the third and fourth quarters of 2021, a 20% year-on-year increase.