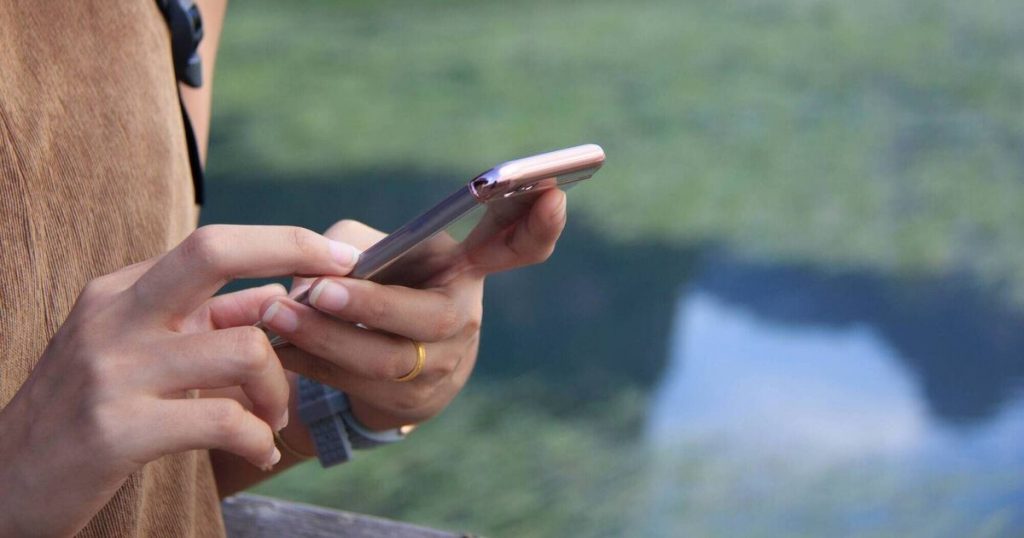 ComReg, the communications regulator, has advised people in north-west Cork to complain to mobile phone operators about poor or non-existent coverage first so it can get a picture of what’s happening and follow up accordingly.

Councillors representing the area have welcomed the regulator’s response after they contacted it seeking advice on multiple complaints they’ve received from constituents in the Duhallow region about poor or non-existent mobile phone coverage.

A ComReg spokeswoman said customers should search providers’ ‘Code of Practice’ on their websites and make complaints via that in the first instance.

“After a complaint is made to a service provider it has 10 working days to contact their customer and provide a resolution,” the spokeswoman said.

“Otherwise, if this does not occur or if the customer is not satisfied with their service providers’ response, they can then contact our consumer team,” she added.

Fianna Fail councillor Bernard Moynihan has urged people to go through the procedure so “the poor coverage can be sorted once and for all”.

“This is a huge issue in the area. There is shocking coverage of late in the likes of Banteer, Kanturk, Lismire, Rockchapel, Ballydesmond, Kiskeam, Boherbue, and Knocknagree,” Mr Moynihan said.

“I urge everybody who has issues with their mobile phone coverage to take ComReg’s advice onboard.

“Residents of rural Ireland deserve the same service as residents of urban Ireland. This is crucial as there are so many more people working from home now since Covid-19,” he added.

The issue was also highlighted at a recent meeting of the council’s Northern Division by Fine Gael councillor John Paul O’Shea, who said he’d also been inundated with complaints from constituents.

“ComReg is committing to investigate telecom providers who don’t provide a service to their customers. It’s important though the process is followed correctly so ComReg can deal substantively with the issue,” Mr O’Shea said.

He also said he is putting his faith in ComReg to solve the issue.

“For far too long, we have seen examples of very bad customer service from telecom providers in these areas. When we pay for a service, we need to get one, that is my view,” Mr O’Shea said.