Comfortable in his own skin’: What’s 4G leader Lawrence Wong like to those who know him? 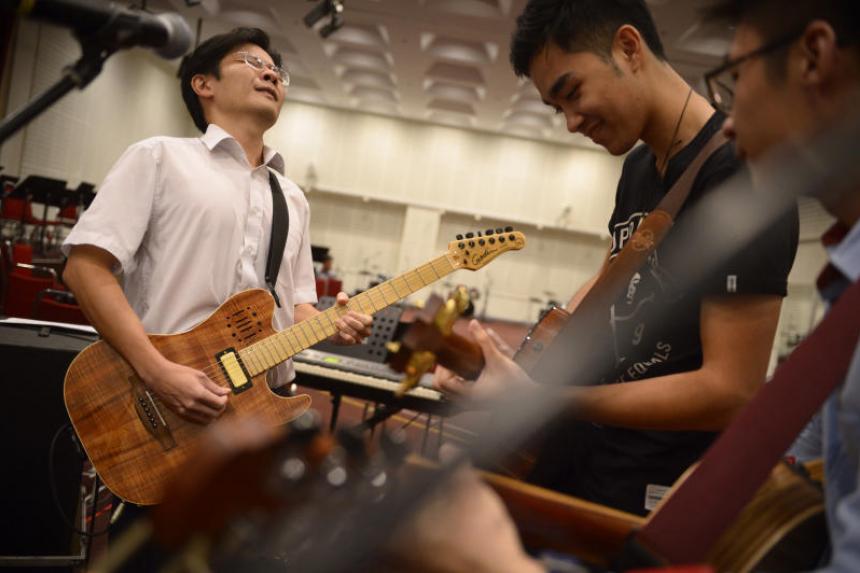 The political winds were judged then to be in his favour, and Mr Goh wanted to seek his own mandate to run Singapore. The econmy was doing well, and informal straw polls as well as his own ground visits had suggested that the public had taken well to his more personable style.

Parliament was dissolved three days after his first National Day Rally in 1991. But in the August polls, the People’s Action Party (PAP) achieved its then lowest vote share in a GE since independence, at 61 per cent, and lost four seats to the opposition, up from one.