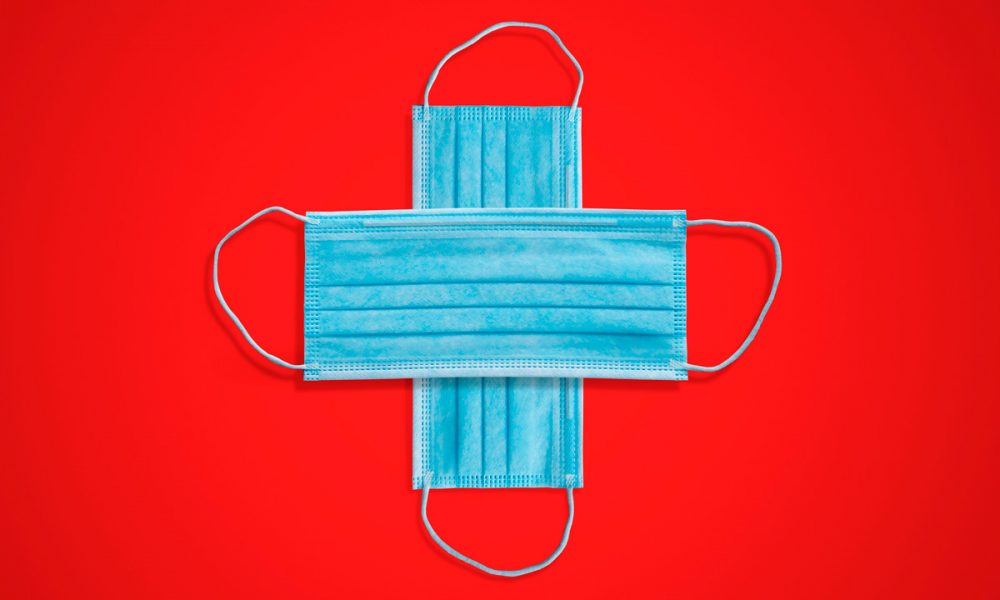 What happened when a Fresno city councilman exceeded spending limits on the purchase of COVID-19 masks, generating a complaint to the District Attorney’s office?

Fresno City Manager Georgeanne White says a software snafu is to blame for allowing the purchase to go under the radar. A fix is in the works so that it doesn’t happen again, White added.

Payments Over $50K Are Reviewed

City law allows for contracts without competitive bidding for up to $50,000 or cumulatively (for the same service) of up to $149,000. Otherwise, the city council must take a vote.

Documents obtained by GV Wire show councilman Miguel Arias spent more than the allowable amount in a single purchase, $68,024 in March of 2021.

At the time, the city controller “was immediately directed to implement additional training to include procurement and contracting authority limits,” White told GV Wire. “This was to ensure existing rules and regulations are adhered to and that all payments over $50,000 are reviewed thoroughly to ensure appropriate procedures have been followed in approving the payment request.”

“Additional efforts at that time included an evaluation of whether the existing accounting software could be updated to include additional threshold safeguards. Unfortunately, the City’s aging accounting program did not have a built-in mechanism to halt purchases over $50,000.  However, new accounting software is being implemented this spring that will red-flag and stop any checks over $50,000 from advancing until reviewed and approved directly by the Controller.”

Arias explained that the large PPE purchase was for a joint event with Major League Baseball held at Chukchansi Park. MLB would provide saliva testing for COVID.

“Our part in the agreement was that we would provide all the PPE for the drive-thru through saliva testing. So that’s why we did a big order than the normal because we were now serving people beyond District 3 who were driving out for the saliva testing,” Arias said.

Arias said he submitted the funding request through the city controller.

“We submitted a request for an invoice and (the controller’s office) determined whether a bid is required or whether we’re above a cap or below it,” Arias said.

The councilmembers ordered more than 113,000 masks. The unit prices ranged from $1 for a cloth surgical mask to $4 for a KN95 mask.

Arias said the prices were below the market rate at that time. In addition, he said that all the masks were delivered and distributed in the city’s effort to reduce COVID hospitalizations and deaths.

Smittcamp said Tuesday that she would not pursue violations of Fresno Municipal Code Section 4-107(e) “based on an insufficiency of the evidence associated with the lack of cooperation from a witness in the DA’s investigation.”

When asked by GV Wire who the uncooperative witness was, Smittcamp replied, “I am not at liberty to discuss that.”

Smittcamp, in her news release, said a potential violation of the city’s municipal code is best left for the city attorney to enforce.

“The District Attorney is a separate entity and therefore should not and cannot act as an unofficial council member or as a check on their actions absent substantial evidence of criminality,” the news release said.

The District Attorney’s office said that “city authorities knew about the purchases, that they were allowed to go through, and that no disciplinary action was taken against the Councilmember.”