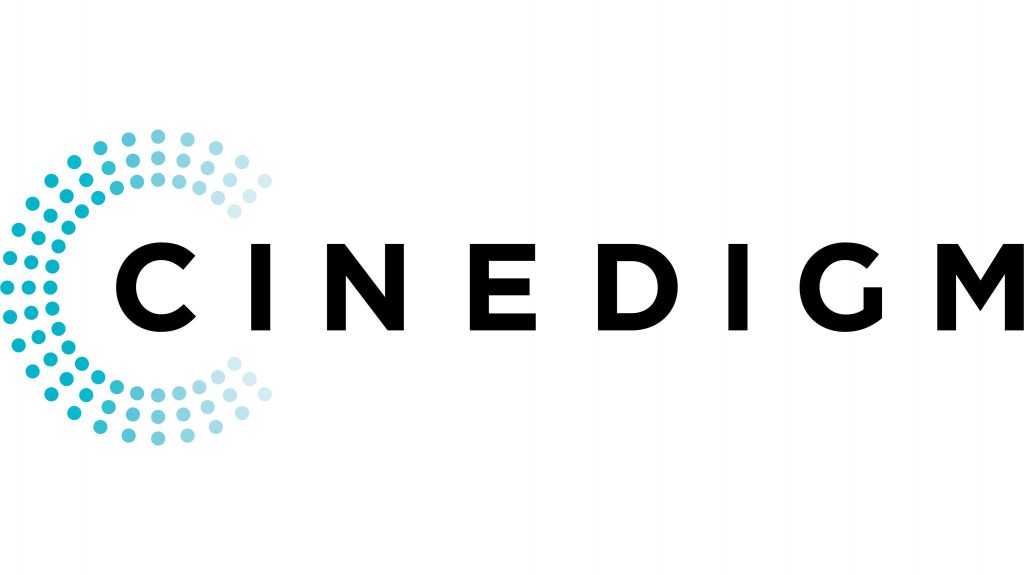 In time for Halloween, Fans Can Stream and Scream on Demand, or via Several of Cinedigm’s Live Channels Now Available Inside the New SCREAMBOX

In addition to an extensive collection of evergreen horror movies and shows, SCREAMBOX’s programming also features an ongoing slate of original and exclusive movies and series not available on any other streaming service.

The latest original movie is the slasher Terrifier 2 (www.Terrifier2TheMovie.com), currently #6 on the North American Box Office Charts. Popular amongst both fans and critics, Terrifier 2 boasts an 89% Critics score and 85% Audience score on Rotten Tomatoes.

Following the massive cult hit Terrifier (also available on SCREAMBOX), the sequel sees Art the Clown returning to Miles County where he targets a teenage girl and her younger brother on Halloween night. Terrifier 2 marks the fifth on-screen appearance of Art the Clown who was originally created for a pair of bloody shorts and made his feature-length debut in Leone’s 2013 hit All Hallows’ Eve. His iconic look, personality and humor has changed how we look at killer clowns forever.

“We couldn’t have dreamed up a better example to validate our investment in horror programming than the incredible success of Terrifier 2, an initially fan-funded sequel to a cult favorite that has exceeded all box office expectations by its performance in theatres and will now anchor the new SCREAMBOX,” said Brad Miska, Managing Director, Bloody Disgusting/Cinedigm. “By strategically utilizing theatrical, VOD and streaming distribution, we put ourselves in a position to catch lightning in a bottle, which has been the case with this title, and we plan to look for similar opportunities when it makes sense both from a business perspective and for fans, especially in horror. At a time when films like Smile and Barbarian are proving the value of this genre, and as Terrifier 2‘s success is just beginning as it moves to streaming, we can’t wait to bring Art the Clown to SCREAMBOX exclusively and alongside lots of other great content, this month.”

“The phenomenon around Terrifier 2 demonstrates that super-serving enthusiast audiences with movies and shows made for them without compromise is a powerful strategy,” said Erick Opeka, President of Cinedigm Networks and Chief Strategy Officer for Cinedigm. “Enthusiast films and series can have massive appeal once audiences can discover them, which is our entire mission with the Screambox service as well as our new flagship service, Cineverse. We can’t wait to connect filmmakers and fans around the world this Halloween and beyond starting with this amazing film!”

For over 20 years, Cinedigm (NASDAQ:CIDM) has led the digital transformation of the entertainment industry. Today, Cinedigm entertains consumers around the globe by providing premium feature film and television series, enthusiast streaming channels and technology services to the world’s largest media, retail, and technology companies. Cinedigm continues its legacy as an innovator through its adoption of next-generation technologies, such as artificial intelligence and machine learning, across its proprietary, highly scalable Matchpoint® technology platform. For more information, visit cinedigm.com.