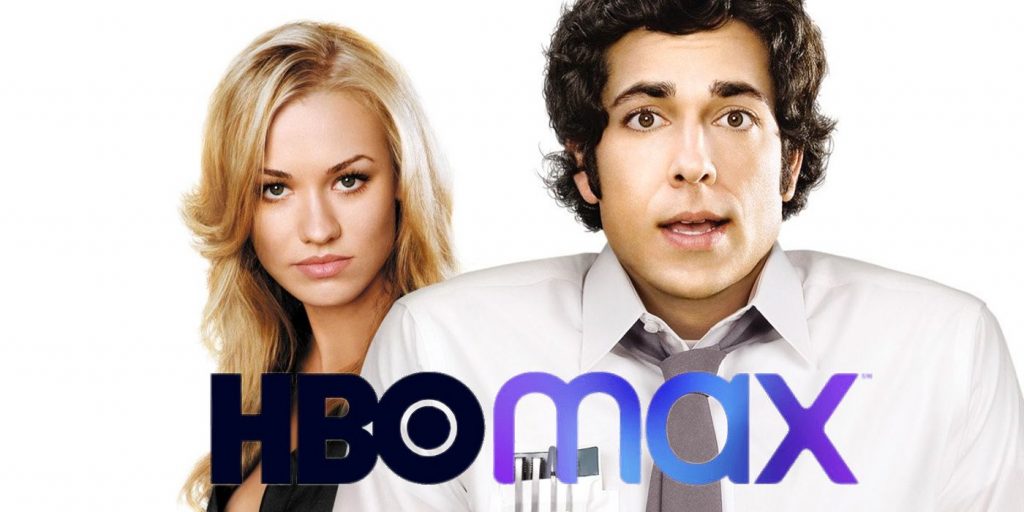 Chuck has finally found a new streaming home as the NBC drama starring Zachary Levi heads to HBO Max. Several years before Levi became Shazam in the DCEU, the actor had garnered fame from the NBC series, Chuck. The show focused on Chuck Bartowski, an everyday nerd who accidentally opens an encoded email that transfers a highly advanced program called the Intersect into his head. The Intersect contained all of the United States’ ultimate-top federal secrets that were transferred into Chuck’s mind, essentially making him a human database. Throughout Chuck‘s run, the titular hero would eventually become a CIA agent himself.

Running from 2007 to 2012, Chuck found a massive following within the nerd-action genre, especially during the early days of social media. What is probably most known about the show’s legacy was its constant battle with NBC as Chuck was always on the bubble due to its struggling ratings. Towards the end of Chuck season 2, when it became apparent that NBC was close to axing, several compelling fan campaigns managed to get NBC to renew it for another year. While it continued to be on the bubble until the fifth and final season, the passionate fans are what kept Chuck alive for a total of 91 episodes.

RELATED: Why MonsterVerse’s Godzilla Show Isn’t Going To Be On HBO Max

Up until recently, Chuck had streamed the entire series on Amazon Prime, but the nerd-spy drama has now found a new home. As of February 2022, all five seasons of Chuck are officially streaming on HBO Max. The move to the HBO-branded service is more than fitting as Chuck was a show produced from Warner Bros. TV, while NBC broadcasted it. Since HBO Max continues to become available worldwide, with several countries set to get it this year, Chuck will find a whole new audience, especially in this current binge era.

In many ways, Chuck came a few years too early when it first aired since it was one of its kind back then, especially. Not only did NBC not know how to market it properly, but social media wasn’t where it is today. Had Chuck, which featured a lot of comic book/nerdy elements, premiered today during the time of MCU, DCEU, and the Arrowverse, it likely would have found an even bigger audience. In the current climate, fans getting together on social media to get canceled/bubble shows saved has become a normality in TV culture. During Chuck‘s run, had it been canceled after one or two seasons, there wasn’t a streaming service like Netflix or Hulu that could have swooped in and saved it. The mid-2000s definitely didn’t have streaming services that were owned by various studios and networks, such as HBO Max, Disney+, Peacock, and more.

Chuck ended in a very controversial way, which is why there has been a campaign for a revival series or reunion movie since 2012. While Levi has been asked about it multiple times over the years and has always been open to reprising the role, the show’s new home at HBO Max could actually help make that dream a reality. In the current age of TV revivals/movies, if Chuck blows up on HBO Max, especially worldwide, it could easily prompt Warner Bros. in reuniting the cast and creative team for some form of reunion.

Andy is a senior writer at Screen Rant as he has covered the world of entertainment journalism since 2010, mostly superheroes and comic book media. In addition to his work as a reporter, Andy co-hosts The Flash Podcast, Titans Podcast while running the entire DC TV Podcasts network. He is also the founder/editor-in-chief of The Marvel Report since Fall 2015.