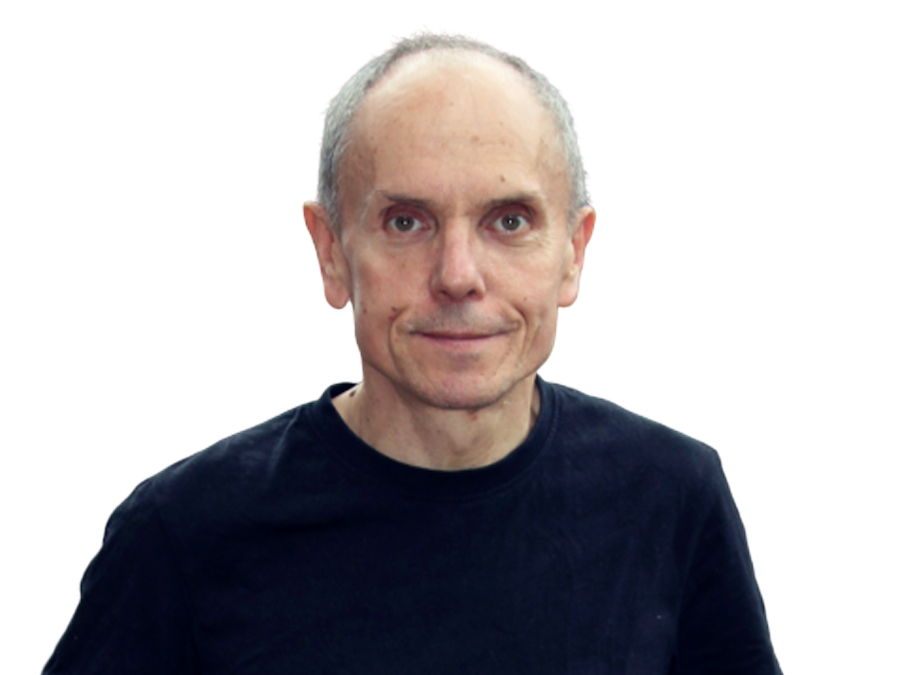 Streaming services are growing in popularity in the three Baltic countries.

Take TV Group’s Go3. Launched in December 2019 and claiming to be the largest and most advanced OTT platform in the region, it reached 300,000 subscribers and more than 10% household penetration in just under two years. In the year to November 2021, it introduced no fewer than 50 original titles and entered into a partnership with discovery+. This resulted in it breaking viewership records every month and last October it passed the milestone figure of 16 million total hours watched.

Meanwhile NENT Group launched its streaming service Viaplay in all three Baltic countries in March last year, kicking off an international expansion that has since also taken in Poland and US, to be followed by Netherlands and UK this year and Canada, Germany, Austria and Switzerland by the end of 2023. In a major boost for the service, NENT Group and NBCUniversal signed a multi-year agreement last October making the all-reality streaming platform hayu available to Viaplay subscribers.

In Latvia, the incumbent telco Tet, formerly known as Lattelecom, has enjoyed success with its new streaming platform Tet+. Launched last April and operating a unique à la carte, points-based system for TV channels, it had already attained a market share of 35% by the end of December. Furthermore, it was being chosen by 70% of new Tet customers and – just as importantly – became a white label service, made available by Tet to other operators.

An insight into the popularity of streaming services in the Baltics was provided by the Estonian operator Elisa earlier this week. Though specific to the country, its findings are likely to be reflected in Latvia and Lithuania.

Key findings showed that last year YouTube had three times as many viewers each month as Netflix and 35 times more than Amazon Prime Video. However, YouTube was the only platform that saw its numbers fall, while the number of Netflix users increased by nearly a third.

There is clearly an interest in both local and international streaming services across the region and their take-up will continue to grow as more become available.