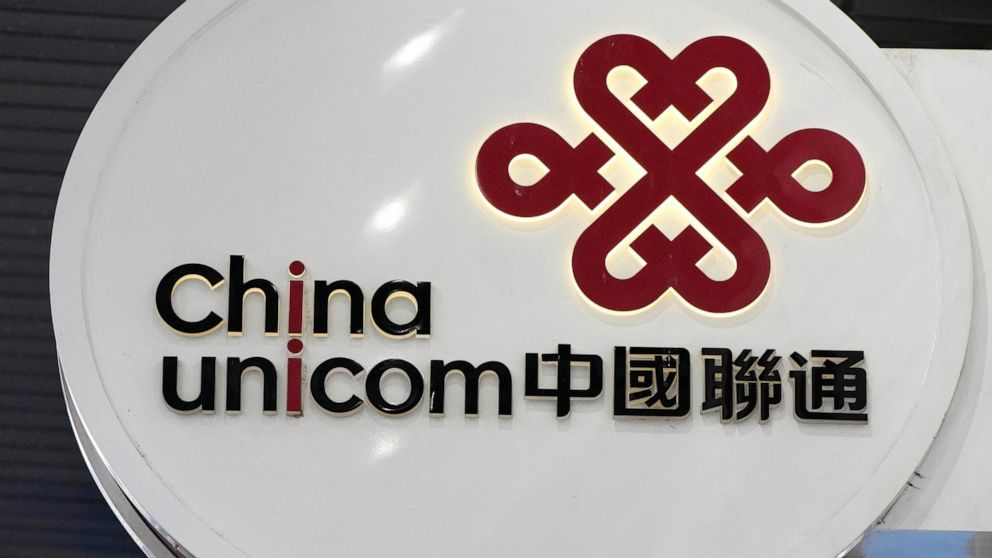 BEIJING — The Chinese anti-corruption agency is investigating a former boss of one of the country’s three major state-owned phone carriers.

Li Guohua, formerly general manager of China Unicom, is suspected of “severe violations of discipline and law,” the Central Commission for Discipline Inspection said in a one-sentence statement Friday, using the official term for corruption.

The agency gave no details. Thousands of Chinese officials and executives of state-owned companies have been ensnared in a long-running crackdown on embezzlement, taking bribes and other misbehavior.

China Unicom, or China United Network Communications Group Co., Ltd., is one of the world’s biggest mobile phone carriers and also operates fixed-line internet and digital TV services. It reported 9.2 billion yuan ($1.45 billion) in profit for the first half of 2021 on revenue of 164.2 billion yuan ($26 billion).