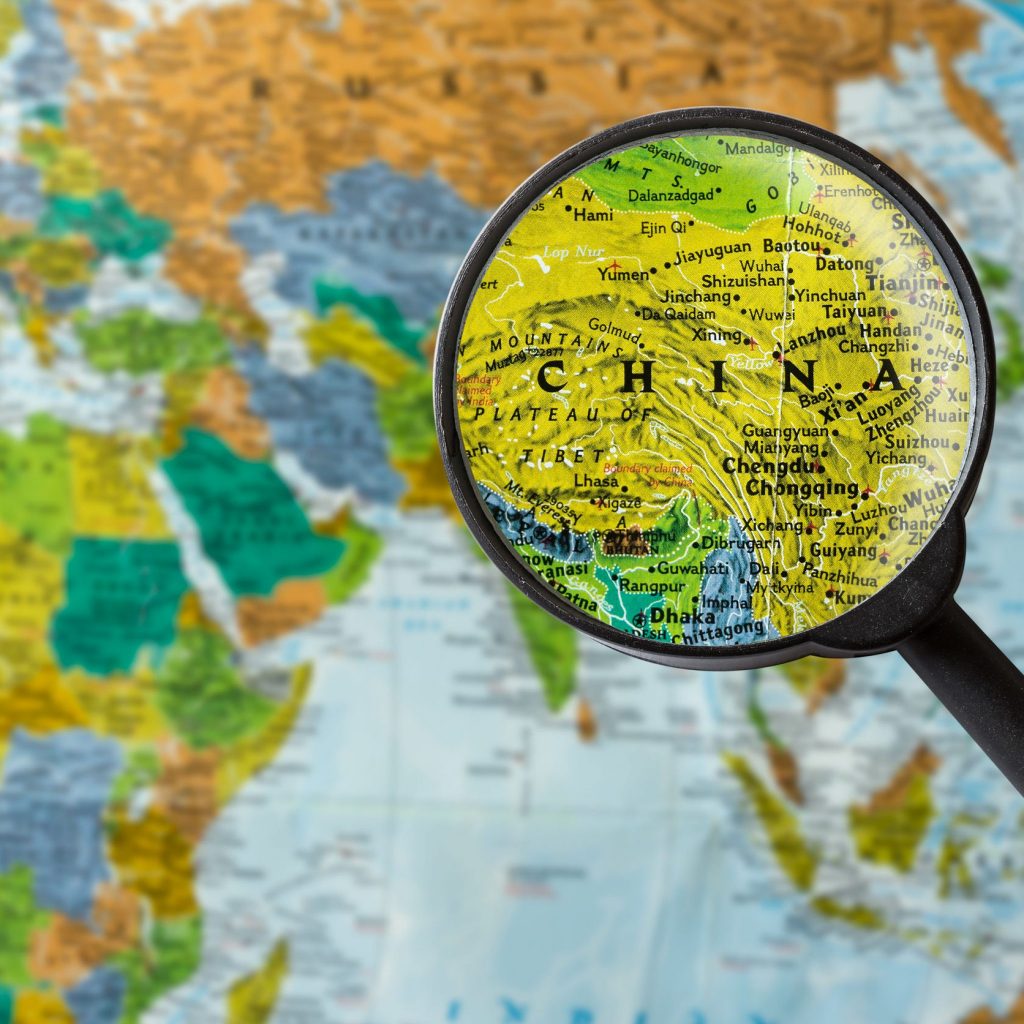 Operators in mainland China have already deployed over 1.4 million 5G base stations

China is expected to reach 892 million connections in the 5G segment in 2025, according to a report published by the GSMA.

According to the ‘The Mobile Economy China” report, GSMA expects 5G connections in the country to represent 52% of total mobile lines in 2025, compared to 29% in 2021.

“Due to the rapid take-up of 5G in China, the region is one of the global leaders in terms of 5G adoption. In 2021, China added more than 285 million 5G connections, with its share of global 5G connections equivalent to 75%,” the report states.

GSMA noted that growth in 5G adoption in the region is supported by a growing device ecosystem, an increasing number of compatible handset sales and aggressive network rollouts. “Operators in mainland China have now deployed over 1.4 million 5G base stations, while network coverage in Hong Kong currently exceeds 90% of the population. Further, with 80% of smartphone users in mainland China willing to pay more for a 5G than 4G subscription, we project consistent positive core revenue growth over the coming years,” the industry organization said.

GSMA noted that the Chinese regulator’s facilitation of commercial network-sharing agreements has enabled fast base station deployments and considerable cost savings for local operators. “Moreover, fully realizing the mobile opportunity will require forward looking policymaking, particularly with respect to spectrum. To this end, regulators should aim to make a total of 2 GHz of mid-band spectrum available to support the growth of 5G over the 2025–2030 period,” GSMA’s report said.

The report also stated that  mainland China represents the single largest 5G market in the world, with 5G connections (481 million) accounting for over three-quarters of the global total (636 million) at the end of 2021.

5G coverage in China now extends to all prefecture-level cities, more than 98% of county-level urban areas and 80% of township-level urban areas. China Mobile plans to increase its own 5G base station count to 1 million by the end of 2022.

“In mainland China, operators’ ambitious 5G rollout strategies have included commitments to SA networks, with limited trials of non-standalone (NSA). This approach has positioned Chinese operators among the frontrunners in 5G SA commercialization, ahead of operators in many other markets,” according to the report.