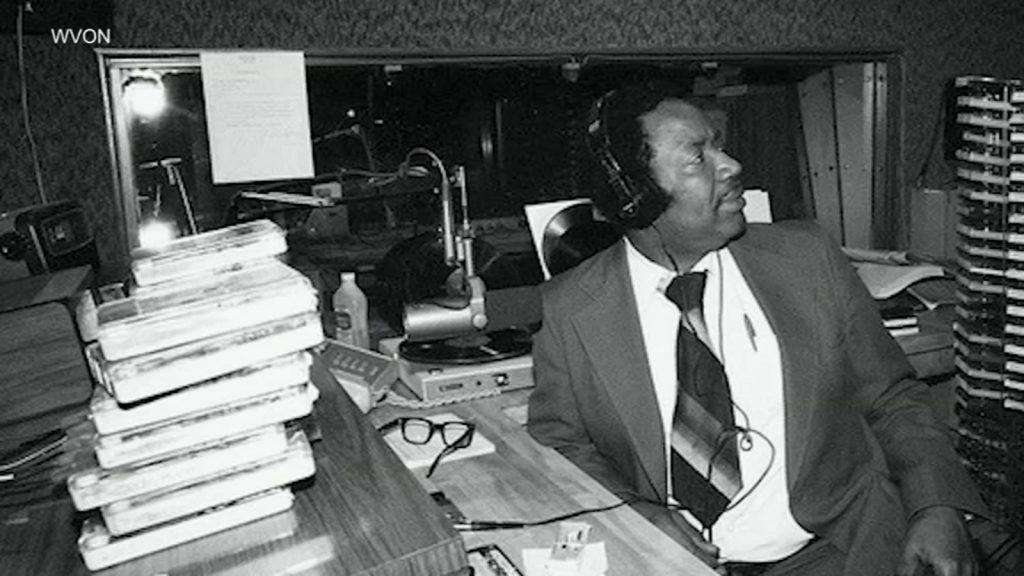 The former WVON-AM disc jockey was as a voice for Black Chicago during a time when many were fighting to be heard.

“Pervis Spann was very much involved in the community and he had a lot of love for his people,” said Dorothy Tillman, WVON talk show host and former Chicago alderman.

Tillman decided to wear the color blue today as a nod to a man she called a friend and brother.

“We called him Blue. He was a blues man,” she said.

“He made Chicago a better place. And for Black Chicago he gave us a real voice,” she said.

Spann began his radio career in the 1950s. He later purchased WVON in the late 1970s.

ABC7 was there for WVON’s star-studded gala in 2013, celebrating 50 years of elevating Black culture.

“The fact that we have this station still here as the voice of Chicago is a large part owed to him and his daughter,” said Julieanna Richardson, the executive director of The HistoryMakers, which conducted a three hour interview with Spann about his life and influence.

Spann also worked as a concert promoter, boosting the careers of several artists, including Aretha Franklin, B.B. King and the Jackson 5.

“So when he crowned you the King of Blues or Queen of Soul, it stuck and those became legendary names. And those became very much of part of their title,” Hartman said.

Spann died at his South Side home after a lengthy battle with Alzheimer’s disease.