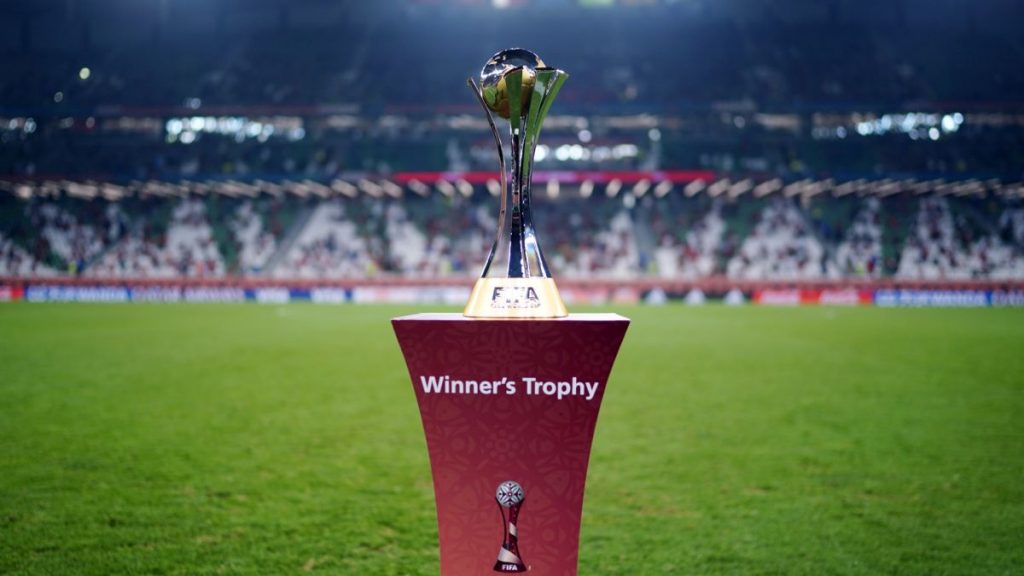 The champions of Europe and South America battle it out for world supremacy in the Club World Cup final today, with both Chelsea and Palmeiras aiming to win the title for the first time in their history. Kick off is here and the teams are on the pitch. Read on as we explain how to watch a Chelsea vs Palmeiras live stream online for the 2022 Club World Cup final wherever you are – with free TV channel coverage online in the UK and around the world.

The Blues rode their luck to get past Al Hilal in semis, who gifted a goal to Romelu Lukaku before mounting a second-half onslaught that Kepa Arrizabalaga did well to fend off almost entirely on his own. It was yet another disjointed performance from Thomas Tuchel’s glitching team of superstars, whose forwards haven’t been able to get on the same wavelength all season, but now defensive issues are creeping in too.

The Palmeiras’s 2-0 victory over Al Ahly was more straightforward, until it wasn’t. They were cruising after Raphael Veiga’s tidy finish and Dudu’s screamer, but carelessness at the back almost allowed the Egyptian side back into the game.

Both sides’ defensive vulnerabilities suggest there could be goals in this one, and here’s how to get a Chelsea vs Palmeiras live stream, watch the 2022 Club World Cup final from anywhere, and find out which club truly is the best in the world!

How to watch Chelsea vs Palmeiras: live stream Club World Cup final FREE in the UK

How to watch Chelsea vs Palmeiras from outside your country

We’ve recommended some of the best places to live stream Chelsea vs Palmeiras below. But you might run into a problem trying to access them if you’re outside of your country – even if you’re fully registered and in all likelihood paying a subscription fee.

This is because of something called geo-blocking – best thought of as a kind of digital border – but it’s not nearly as scary as it sounds and we can help you get back to your preferred Club World Cup final league live stream in no time at all.

Simply follow our VPN advice below and you’ll soon be up and running with a great bit of software that allows you to relocate your device back to your country of residence – thereby regaining access to all the streaming services and content you normally enjoy at home.

Use a VPN to live stream Chelsea vs Palmeiras anywhere

FIFA Club World Cup soccer live stream: how to watch Chelsea vs Palmeiras in the US