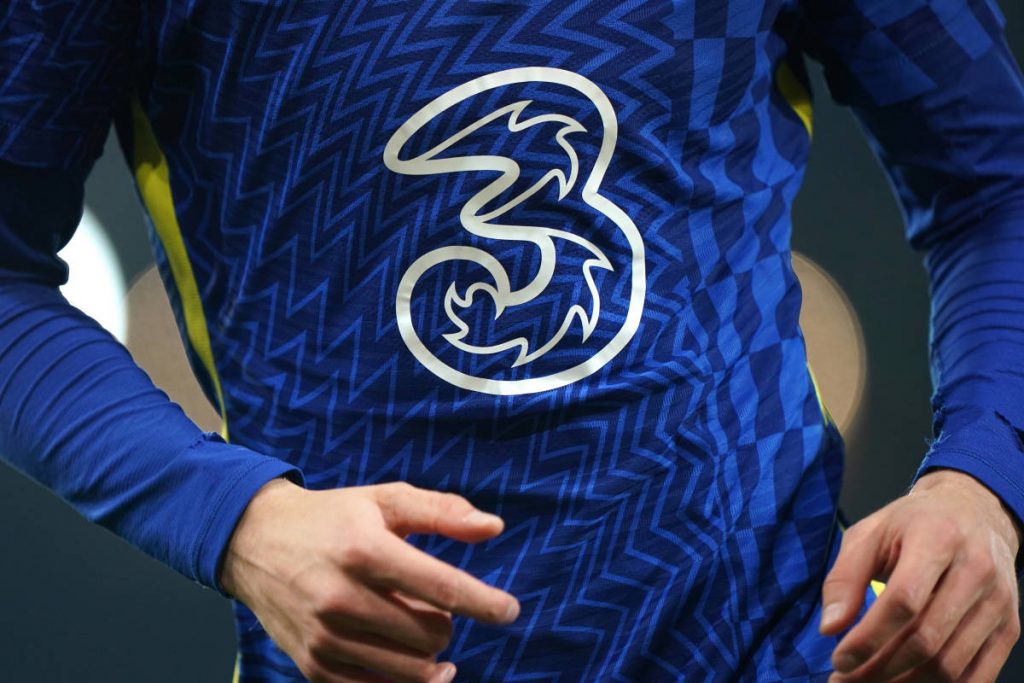 Chelsea will wear jerseys without the name or logo of shirt sponsor Three when they play against Newcastle United on Sunday.

The suspension came after the UK government imposed sanctions on Chelsea owner Roman Abramovich due to his alleged links to Russian president Vladimir Putin.

Putin ordered his Russian army to invade Ukraine last month, with a US official estimating that around 6,000 people have since died as a consequence, as reported by CBS.

Three had asked for all branding to be removed from Chelsea’s kit on Thursday, but the request came too late to be put into action before the team’s game at Norwich.

However, the Three logo will not be on display on Sunday – not on Chelsea’s shirts, nor on any advertising material around Stamford Bridge.

The idea of filling the space on Chelsea shirts previously taken up by Three’s logo with a peace symbol has been mooted as a possibility.

Blues boss Thomas Tuchel was asked about the idea on Friday and he said: “We can always wear a message for peace. It can never be the wrong message.”

Neither Hyundai nor Nike have yet followed Three’s lead by asking for their branding to be removed.

But if they do it could cause a significant logistical issue for Chelsea, who have already been placed under restrictions as a consequence of Abramovich being sanctioned.

Tuchel added: “Maybe the worry is to find enough shirts to play in with the sanctions.

“As long as the bus is full of fuel we will arrive and be competitive. This is what everybody can be sure of and this is what we demand of ourselves.

“When it’s a big storm you dig in, you hold together, you stay strong and go through it. But a message for peace can never be wrong.”