Charles Barkley Plans To Retire From Broadcasting In Two Years 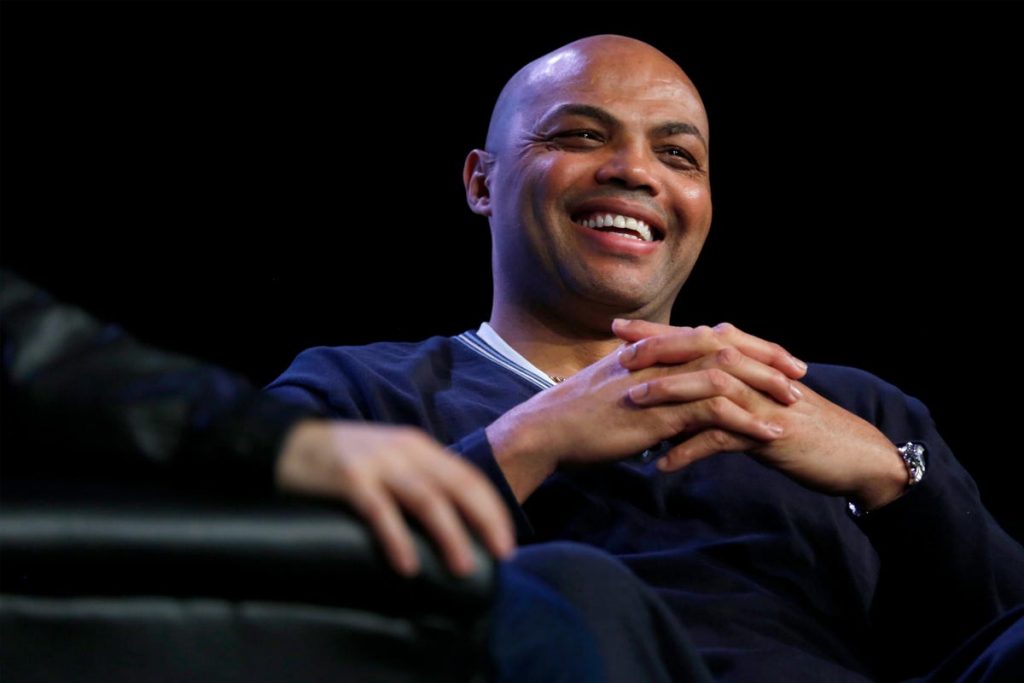 TNT analyst and basketball Hall of Famer Charles Barkley said Tuesday he’ll likely retire as a panelist on Inside the NBA when his contract is up in two years, concluding a 24-year-run that netted him three Emmys.

Barkley told reporters during a TNT conference call Tuesday, “that’s probably going to be it for me,” when his contract expires in two years, adding, “I just don’t feel the need to work until I die,” according to Dallas Morning News reporter Brad Townsend.

Barkley became an analyst with TNT following his retirement from the NBA in 2000, working alongside host Ernie Johnson and former player Kenny “The Jet” Smith, with the crew adding Hall of Fame center Shaquille O’Neal in 2011.

Barkley has been nominated for eight “Outstanding Sports Personality – Studio Analyst” Emmy awards since joining TNT, winning in 2012, 2013 and 2017.

TNT did not immediately respond to Forbes’ request for comment.

This isn’t the first time Barkley, who will turn 59 on Sunday, has hinted at retirement. In 2018, he told The Athletic he hoped to retire at age 60 “because I still want to be young enough where I can enjoy my life and have fun,” adding in jest, “That is no disrespect to old people, but I don’t think you are going to be having a lot of fun at 70 or 75.” In September, he told sportscaster Chris Myers, “I’ve been taking it one year at a time. … I’ve got three years left on my deal and I’m not sure I’m going to make it the whole three years…I just feel bad leaving them guys’ money.”

$40 million. That’s how much Barkley earned over the course of his NBA career as a member of the Philadelphia 76ers, Phoenix Suns—with whom he won the 1992-93 MVP award —and Houston Rockets, according to Spotrac. It is unclear how much he earns as an analyst with TNT.