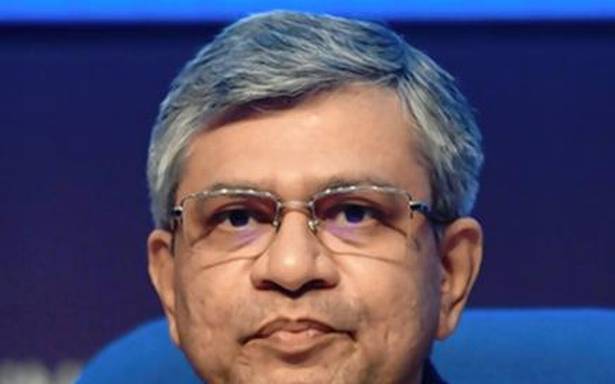 “To provide net connectivity to all the villages in the State, it has been decided to install 3,933 mobile towers”

Union Minister Ashwini Vaishnaw on February 6 said around 4,000 mobile towers will be installed across Odisha to ensure that villages get access to internet connectivity.

“As many as 6,000 villages in the State remain out of mobile network due to lack of towers… Therefore, to provide net connectivity to all the villages in the State, it has been decided to install 3,933 mobile towers,” said the Union Minister of Railways, Communications and Electronics & Information Technology.

He also said that Prime Minister Narendra Modi has set a target to develop 4G and 5G technology indigenously.

“5G technology… will be introduced in the market for mobile phones and radio networks very soon,” he told a press conference at the State BJP headquarters here.

On the allocation for Odisha in the railway sector, Mr. Vaishnaw, also a Rajya Sabha MP from the State, said: “Odisha has been sanctioned more funds under the BJP government at the Centre than the UPA regime. While the UPA government allocated an average of ₹800 crore per annum till 2014, the State was allocated ₹4,126 crore in 2014 after the BJP came to power.”

Mr. Vaishnaw said an allocation of ₹9,734 crore has been made for Odisha for the 2022-23 fiscal, and that plans are afoot to upgrade 12 railway stations in the State.