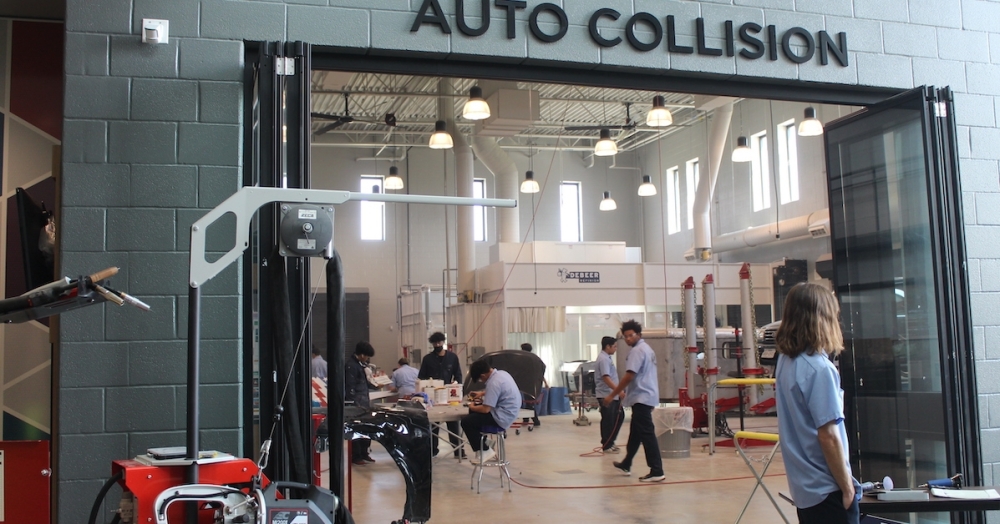 Lewisville ISD’s Career and Technical Education program had at least 878 students earning at least one industry-based certificate during the last academic year, according to an annual report presented Oct. 18 to the board of trustees.

Overall, students earned 1,989 industry-based certifications for the 2020-21 school year as well as more than 1,300 automobile certifications, according to the presentation.

Cooper said there is additional demand for CTE programs. There are 69 students on a waitlist for welding courses while programs in automotive collision repair, automotive technology, animation and graphic design all have more than 30 students on waitlists.

Pursuing CTE certifications is not limited to the district’s two Technology, Exploration and Career Center campuses, according to Cooper.

According to the presentation, The Colony High School launched its INCubatoredu program while Lewisville and Marcus high schools launched real estate programs.

According to Cooper, participation in CTE programs increased by more than 900 students from the 2020-21 academic year to the current year. Current enrollment is 2,866 students.

The maximum capacity for Lewisville ISD CTE programs is 3,736 students, according to the presentation.