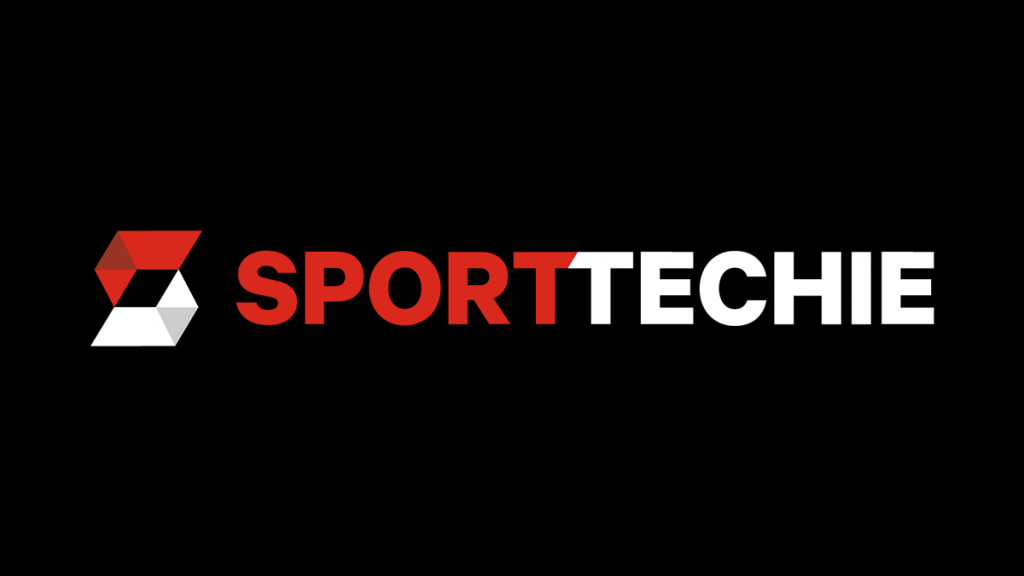 That was the driving force in the company’s partnership with YBVR to launch the Xtadium app. Sports will be shown in 2D and 3D, with NASCAR, UFC, One Championship, EuroLeague basketball, World Surf League and the upcoming All American Cup team tennis tournament among the early ones to be carried. Some of it is offered free and on-demand, while authentication for live sports is also supported.

“It’s so important for me to figure out how could the business model be incremental to the to the sports industry,” Shaw said at SBJ’s Media Innovators conference in New York City. “We’re not looking to start getting into the sports rights business. We’re not going to be competing for rights for VR. We want our partners to be able to exploit the rights that they have on our platform and be able to make incremental dollars.”

Shaw praised Amazon’s smart approach to alternative broadcasts on Thursday Night Football as well as what ESPN and Omaha Productions have done with the ManningCast on Monday Night Football. He mused out loud about the potential of a more immersive ManningCast, with the quarterbacking brothers appearing to join a viewer in his or den, and also speculated about the appeal of alumni reuniting in the metaverse to watch their alma mater on a college football Saturday.

“It’s not just about the people that you’re listening to as the broadcasters,” Shaw said, “but who you’re watching it with.”

Meta is working actively to create a UFC environment in Horizon Worlds, just as it did with the NBA during last year’s playoffs when you could take selfies with the Tiffany’s-designed trophies, play pop-a-shot or take part in a gravity-free slam dunk contest. Shaw noted that the NBA activation drew tens of thousands of concurrent users at times, far more than what a team’s arena could hold.

Said Shaw, “For us, it’s simple: We believe that this technology is ultimately going to bring people together.”