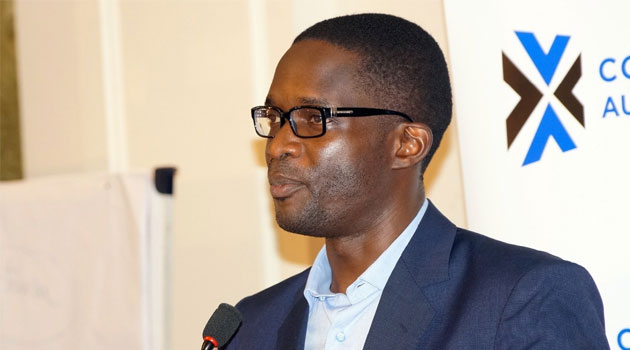 NAIROBI, Kenya, Mar 7 — Communication Authority (CA) has assured that the transmission of results of the August 9, 2022 polls will be seamless as network coverage across the country has been strengthened.

The agency headed by Ezra Chiloba revealed that the 3G and 4G network coverage in the country is now at 96 per cent hence making the transmission of the results easier.

“In the event we are not able to reach the 100 percent mark before the election date, the point at which it can be transmitted will be within a reasonable distance so that all results can come from those centers straight to the tallying center in Nairobi,” CA Director of Frequency Spectrum Management Tom Olwero said.

With the transmission of results in Kenya’s previous elections being a significant challenge that has often fueled tension that follows after the polls, Olwero exuded confidence that things are bound to change during the high-stake polls in August.

“We are working now on the last bit of the coverage to ensure that all parts of the country where we require network are within reach of the 3G,” he said.

In the 2017 General Election, according to the authority, network coverage was at 76 per cent with the Independent Electoral and Boundaries Commission (IEBC) deploying satellite phones to areas that had network challenges.

The National Assembly is currently seeking views on the Elections Amendment Bill, 2022 which proposes a complementary mechanism for result transmission to address instances where challenges are encountered during the transmission of election results.

The Bill which is sponsored by the House Majority Leader Amos Kimunya while it has put emphasis on the use of electronic transmission it has stipulated that “any failure to transmit or publish the election results in an electronic format shall not invalidate the result as announced and declared by the respective presiding and returning officers at the polling station and constituency tallying centre, respectively”.

Olwero further gave assurances that the media will not be stifled before, during and after the polls on condition that media houses adhere to the code of conduct set out by the authority.

“We will endeavor to ensure that what is acceptable in common view is what is let to circulate because some of the information broadcasted if left unchecked can be detrimental to our county’s peace and security especially during this period,” he said.

During the period, the authority committed to closely monitor broadcasters to ensure they adhere to the programming code of conduct that provides standards and regulations for operations.

The authority is presently closely working with the National Cohesion and Integration Commission (NCIC) in ensuring cases of hate speech are tamed during the electioneering period.