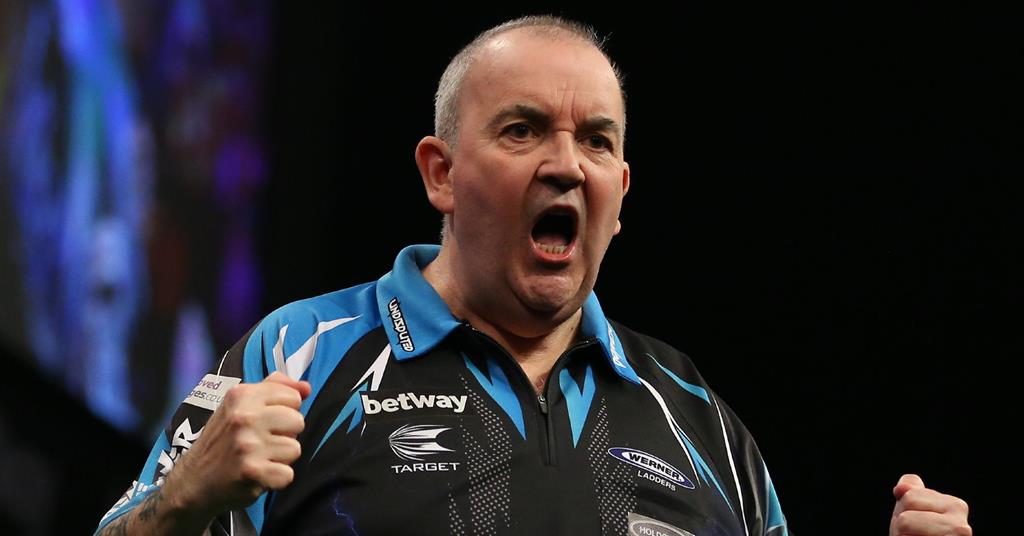 BT Sport will broadcast the 2022 World Seniors Championship from 3-6 February.

Taylor, who retired in 2018, will first play on 4 February, against either Peter Manley or the current WDF world number one woman player Deta Hedman.

BT Sport’s coverage will be fronted by Ray Stubbs alongside Bobby George, with reporting from Helen Chamberlain and commentary from Mark Webster, Paul Nicolson, John Gwynne and Chris Murphy. It begins at 7pm on 3 February on BT Sport 1.