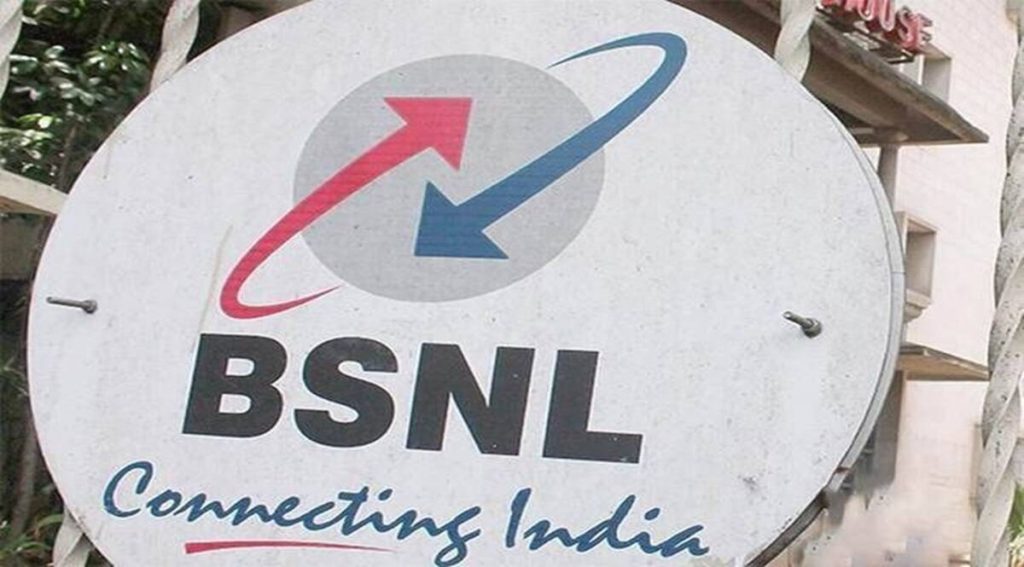 Officials said around one lakh sites have been made 4G-ready and services will start in the coming four to six months.

BSNL may finally launch 4G services in the next four to six months as the state-run company has successfully completed trials with TCS.

According to officials, trials for the core network ended on February 28, while the ones for the radio network will be completed in seven to 10 days. After that, the company will start preparing to commence 4G services in metros and big cities, where it has already upgraded the infrastructure.

Officials said around one lakh sites have been made 4G-ready and services will start in the coming four to six months.

The launch has already been delayed by over two years; the company has been talking about offering 4G services since 2019. In 2020, it was forced to cancel a tender due to restrictive conditions for domestic firms.

After that, BSNL was asked by the government to utilise equipment from only domestic companies. Accordingly, BSNL floated an expression of interest from local firms to showcase their 4G capabilities. A letter of intent was issued to five vendors, including TCS, Tech Mahindra, HFCL, L&T and ITI. But apart from TCS, no other company conducted the trials.

With the launch of 4G services, BSNL expects to get back to profitability. The company has been consistently losing revenue and customer market share in the highly competitive telecom market. The lack of 4G services has been the key reason for its losses. Last year, the state-run company had demanded Rs 37,105 crore from the government over three years to fund its capital expenditure and debt servicing obligations. In October 2019, the government had granted a Rs 70,000 crore bailout package to BSNL and MTNL.

Making a case for the need for additional funds from the government, BSNL had said that after the revival package, the company has taken several initiatives to increase revenue and reduce costs, became Ebitda positive in FY21, but was facing challenges in capex and debt servicing obligations.

In the Budget, the government said it would infuse Rs 44,720 crore into BSNL in FY23.